What Questions Must Students Ask Their Educators, and Why?

Given the enormous problems that humanity is facing, it is reasonable to expect to see a future society that is radically different from, and superior to, the current one, that is a society which is genuinely democratic in the economic and non-economic spheres of life.1 And to produce a better society, we need better ideas, even if ideas are surely not enough. Furthermore, to learn good ideas, it is important to ask good questions.2 In this context, one might consider students in colleges and universities more specifically. Their active participation in the learning process is crucial to their intellectual success. Such participation can come in many forms, one of which is asking the educators probing questions. So for both intellectual and practical reasons, it is important that students ask good questions. 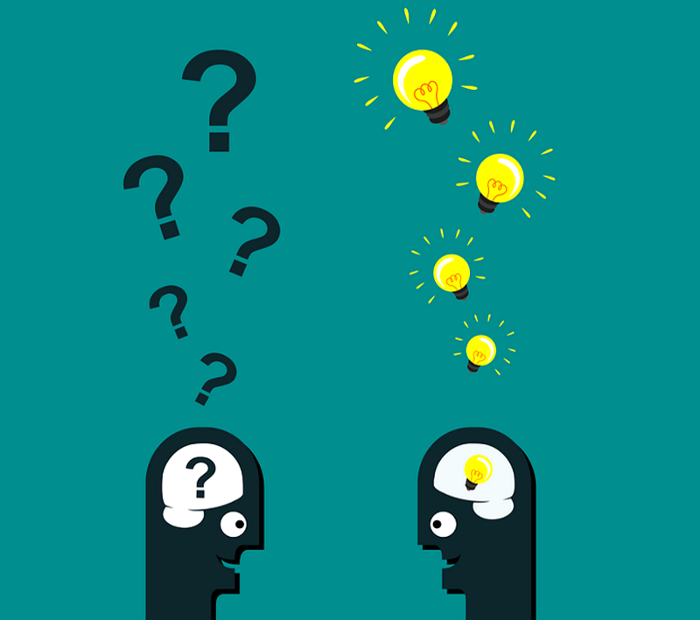 The question is: what sorts of questions should students ask their educators?3 A few of these questions are presented below.

Academic honesty demands that professors clearly state their stance on these questions, so one can relate their stance to all the things that they say in the classroom.9

Importance of the Questions

These are not merely political questions. They are deeply theoretical (explanatory) questions: to explain anything in the world, one has to examine the issues surrounding control over property, the state, nature of people’s collective agency as it is rooted in relations of production and exchange, and so on. To be able to explain the world, one has to agree that there are objectively-existing structures of relations and processes, whose contingent reproduction is then influenced by how people think and act, and that things in our life are not creations of thought, although ideas can play an important role in social change. In explaining anything – immigration, fishing, global warming, deforestation, body, conditions of indigenous people, pandemics, etc. – one has to relate them to the wider totality of which they are parts. But then, do educators believe in the idea of a totality? Most do not.

Often society is divided by professors into numerous groups (e.g. women, refugees, ‘mad people’, people in jail, heterosexual people, etc.), without the recognition that they can be interrelated in terms of the conditions under which they live their lives; that each of these groups is connected to the overall social-material (class) character of society of which they are a part, and that the criterion that is used to define each of these groups is rooted in the ways in which society operates and reproduces itself through its relations of production and exchange and through the political system and cultural mechanisms of producing consent to the system. In other words, there is little recognition of the fact that by studying a given group (or indeed a given place), one can say something about the totality of which the group (or the place) is a part. Perhaps underlying this sectoral and parochial approach is the political principle that the society as a whole cannot be changed and that only this or that small part of it can be changed, and only in relatively small ameliorative ways.

To understand anything properly, one has to have a theory, because it is theory that helps one connect the different parts of society to another, and to produce a coherent picture of society. But do most educators even believe in the need for theory? Many are just keen on their students to go and see the world for themselves. Alas, without a theory, one will see many things without really seeing anything (much).

It Is Essential for Students to Educate Their Educators

Students must therefore demand that they be taught rigorous theory of society as a whole and theory of specific parts of society (e.g. child poverty or women’s oppression), as well as theory of theorizing (i.e. philosophy, including ontology and epistemology). They must demand that a large part of every course they take must deal with critical issues surrounding the materiality of capitalist society that we live in and its politics, and the philosophical issues of materialism and dialectics. 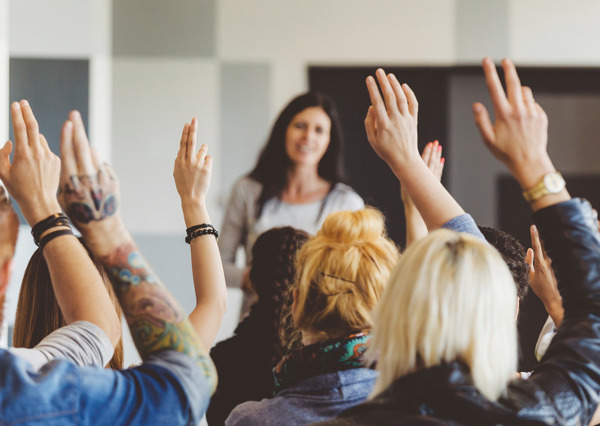 They have got every right to know where their professors stand theoretically and politically. They have the right to demand that the courses they take equip them with the theoretical tools which would prompt them to ask the type of questions posed above. Students must demand that the scope of pedagogical diversity be expanded beyond identity politics and decolonization; the scope of courses, readings, lectures and classroom discussions must be widened so the kind of questions that are posed above can be addressed in a collegial atmosphere. Society is dominated by relations and processes of capitalist production and exchange which necessarily lead to imperialism, so the dominant emphasis in the academic courses should be on the capitalist character of society, which reproduces itself partly by feeding into divisions based on gender, race, sexual orientation and so on, and partly through various retrograde cultural mechanisms. Academic courses should help students critically theorize the totality of capitalist society – in its five major dimensions (economic, political, cultural, ecological and geographical), and to empirically study it, both from the standpoint of describing and explaining it and thus finding an order in society, and radically transcending it.

Students must reject the idea that the education system’s main roles are to: a) provide technical and organizational skills to students so they can increase production and surplus (profit, interest, rent, etc.) for the business class, and b) provide ideas that dissuade the majority from demanding control over production and the surplus, as well as control over the communal affairs of society (currently managed by politicians and officials wedded to the interest of the rich). The basic purpose of knowing is to know what is happening and why, so one can take action to create a different future. Technical and other such skills are important. All forms of society need to expand production. But production happens, and can only happen, within certain historically-specific relations of production, and these relations are currently unequal, exploitative and oppressive. So there is a need to explore the character of these relations.

Academia appears to be other than what it is, just as society dominated by capital does; thus there is a contradiction between what is real and what appears to be real.12 Our teachers/professors usually do not encourage us to ask difficult questions which might reveal the contradiction. But educators must be educated. Educators with a sense of humility should like to be educated by their students. Students must assume the role of educators on a regular basis. An inversion in roles is needed on a regular basis, so education becomes an act of collaboration. This is especially at the graduate (Masters and doctoral) level.

Students must take responsibility for their own education. They could, for example, form reading groups and read certain books/articles/blogs and discuss certain topics on their own.13 The rationale for this would be that such readings and topics are excluded – or are only given lip service – in a classroom. Another major source of education is, of course, students’ intent to change the society, and, where possible, their actual participation in the process of change – both on campus and off-campus. An important part of this politics must be a demand that no person remains unemployed and that everyone receives an appropriate compensation, and that the commodification and creeping corporate control over education and its bureaucratization as well as mixing of religion and religion-based politics and education, must stop at once. Education is a human need, and it must be met without the mediation of the market or government interference. The fact that, after years of education, which often lands many students in huge debt, the majority of students will remain un- or under-employed, this material fact does adversely impact their learning process.14 After all, one has to eat, drink, have shelter, clothing and medicine and access to transportation, etc. before one can fruitfully engage in the learning process. The demand for a satisfactory education and the demand for improved material conditions are closely linked.

There is no illusion that when students begin to take responsibility for their education partly by organizing their own reading group meetings, some members of the academic community will criticize them for engaging in intellectual activities that do not conform to the norm. When that happens, one should know that one is doing something right, so just ignore the criticisms and invite the critics to the meetings.15 It is possible, and indeed necessary, for students to educate themselves partly outside of the normal classroom and to connect the two spheres to see the relation between their learning and their passionate intent grounded in reason and evidence, to see a fundamentally different world. And, as and when students take partial responsibility for their education, there are teachers who will join them as their friends and co-learners. It is true that many will not support such activities. But then who says that the appropriateness of an action necessarily depends on how many people accept the idea of such an action? •

This article also published on the Links International Journal of Socialist Renewal website.

Raju J Das teaches radical political economy, international development, state-society relations, and social struggles at York University, Toronto. Das is on the editorial board of Science & Society and the editorial advisory board of Dialectical Anthropology. His most recent book, published in 2017, is Marxist Class Theory for a skeptical world (Brill, Leiden).