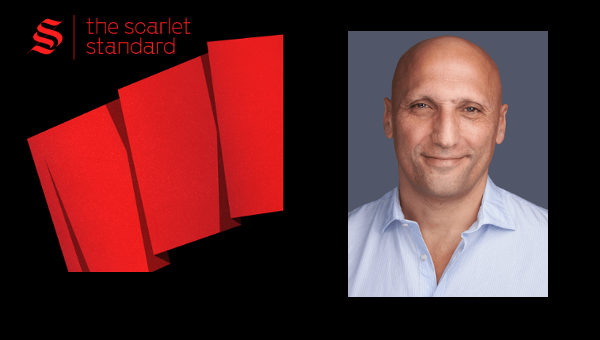 We speak with Dimitri Lascaris about his experience running for leader of the Green Party of Canada as an eco-socialist. We also delve into eco-socialism’s intersections with internationalist foreign policy, the COVID-19 health crisis, and the future of the Canadian left. END_OF_DOCUMENT_TOKEN_TO_BE_REPLACED 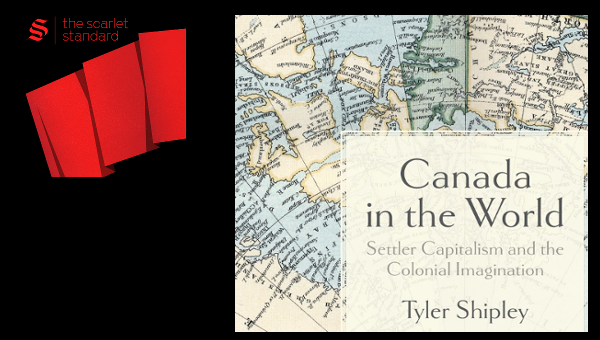 We speak with Tyler A. Shipley about his new book Canada in the World: Settler Capitalism and the Colonial Imagination. We dive into the juxtaposition between Canada’s performance as a well-intentioned peacekeeping force on the international stage, with its original sin of colonial genocide and its continuing behaviour as a settler colonial power. END_OF_DOCUMENT_TOKEN_TO_BE_REPLACED 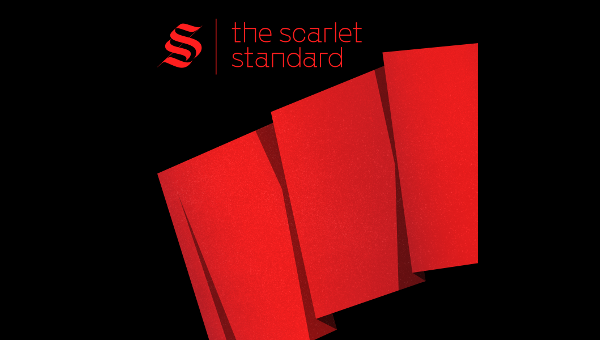 In this inaugural episode we discuss the legacy of the Christie Pits Riot of August 1933. As the largest riot in Toronto’s history, this event stands as a watershed moment in Canadian-Jewish history, and should be regarded as a great act of anti-fascist resistance. Today, echoes of this history can be seen in rising tides of fascist violence, the bizarre relationship between Canadian police and Nazism, and the courageous efforts of protesters in the Black Lives Matter Movement. END_OF_DOCUMENT_TOKEN_TO_BE_REPLACED 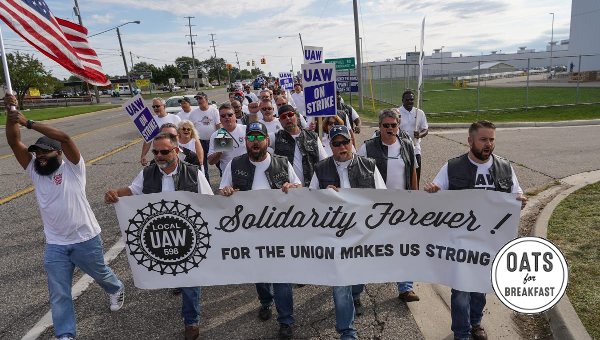 Oats for Breakfast continues the discussion with Sam Gindin about the ongoing United Auto Workers-GM strike in the US. This time around we broaden the discussion to include trade policy… END_OF_DOCUMENT_TOKEN_TO_BE_REPLACED 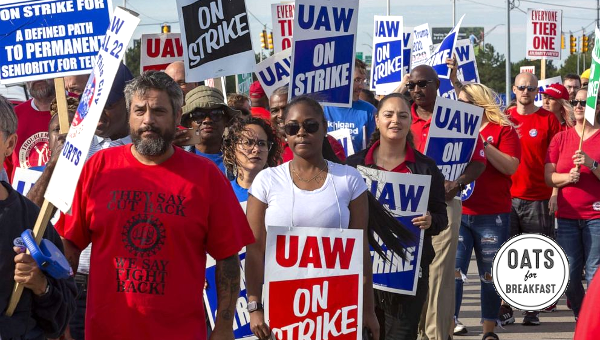