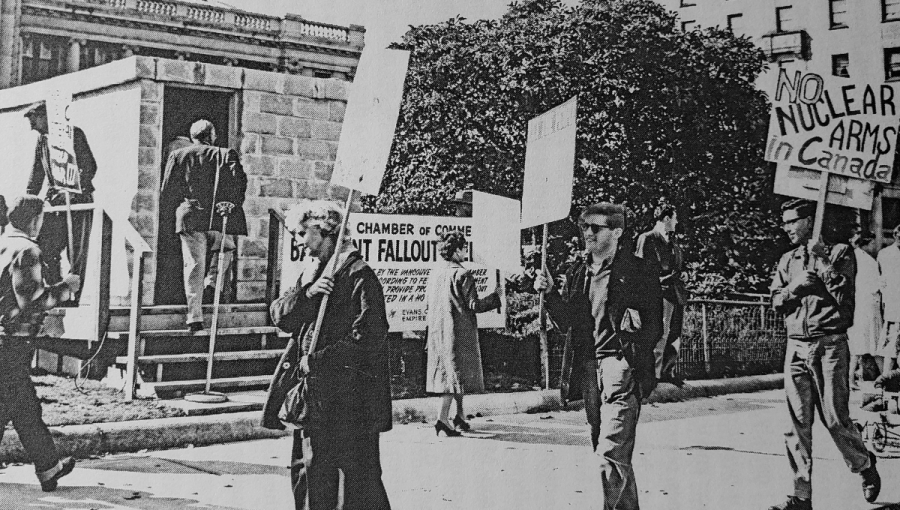 The socialist movement lost an outstanding educator and organizer with the passing of Ernest (Ernie) Tate in Toronto on 5 February. An outstanding partisan of global anti-imperialist solidarity, Ernie also contributed, with his partner Jess MacKenzie, to building revolutionary Marxist groups and to promoting socialist unity in Canada and Britain. Raised in an impoverished working-class … END_OF_DOCUMENT_TOKEN_TO_BE_REPLACED

The Bullet is an online publishing venue for the socialist Left in Canada and around the world. It publishes articles by socialist thinkers and activists, and all those seeking to go beyond capitalism. Learn more »