Pension Plans Should Not Invest in Companies That Harm Working People

Of all the gains unions have made for workers, the ability to retire with dignity and a pension is perhaps the most valued. Last year employers and employees in Canada contributed over $70-billion to registered pension plans (RPP). It is big money. Still, just over a third of workers are covered by RPPs as most rely on the more modest Canada Pension Plan (CPP) and Old Age Security (OAS). 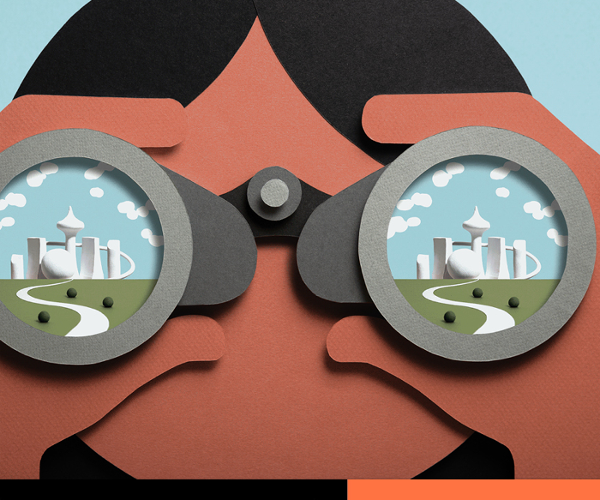 The inequality among retirees created by different pension benefits is obvious. There are, however, other contradictions of pension fund capital. These are noted in a recent collection, The Contradictions of Pension Fund Capitalism, edited by Kevin Skerrett and colleagues. Workers continue to contribute to plans that have the “fiduciary responsibility” to deliver a return – even if the investments harm workers and communities.

As the financial capital of Canada, Toronto is at the centre of these contradictions. Not only are the largest pension funds managed on Bay Street, but the city’s burgeoning real estate and technology sectors are lucrative investment targets. The transformative role pension fund capital attempts to play in shaping urban centres can be seen with two examples involving Toronto’s waterfront.

In 2012, the debate over proposals to develop a casino project along the waterfront consumed city politics. Pension funds allied with multinational casino companies in bids to develop a downtown casino.

For example, Caesar’s Entertainment partnered with Oxford Properties, the real-estate investment arm of the Ontario Municipal Employees Retirement System (OMERS). Community groups lead by No Casino Toronto did successfully mobilize against these proposals, which divided council at the time. Members of CUPE Local 79 also deputed against the proposals as front-line city workers would have had to deal with the negative social and economic impacts of gambling.

At the same time, fund managers at OMERS, the pension fund of Local 79 members, deputed on the economic virtues of casino development. Here we see the contradictions of pension fund investments that negatively impact the very workers making contributions.

Fast forward to this recent announcement that Sidewalk Labs, the offspring of Alphabet Inc. owner of Google, and the Ontario Teachers’ Pension Plan (OTTP) have partnered to launch a digital infrastructure company, Sidewalk Infrastructure Partners.

The partnership makes strategic sense. OTTP, with net assets of over $200-billion, has signalled it is moving into tech infrastructure for some time. Sidewalk needed a local partner to help neutralize political and community opposition to its controversial plan to develop Quayside on Toronto’s waterfront.

The complex proposal is based on the acquisition of some of the most prime real estate in North America secured with public transit subsidies, tax cuts, the privatization of public services, and enhanced surveillance. Activist groups such as #BlockSidewalk have also noted how the proposal and the process itself undermine local democracy.

Unions and the Community

But what are the political implications for this partnership for teachers? It is said that teachers don’t bargain with governments as much as they bargain with the public. Elementary and secondary school teachers are currently bargaining with a Conservative government that has already proven hostile. Will the public support teachers with a pension plan that is perceived as profiting from projects that aggressively restructure urban governance and increase surveillance and private data collection?

All workers deserve pensions, but pension funds for some built on tax cuts and privatization schemes are neither just nor sustainable over the long term. Unions continue to shield themselves against efforts to politicize pension investments, but this has a cost.

The divide between public sector workers with good pensions and private-sector workers with little or no pension benefits creates a politics of resentment. These divisions are only heightened when pension investments are perceived as destructive to communities. Fortunately, workers are campaigning to divest their pensions from fossil fuels and the arms industry. It is time for union leaders to confront pension plans that seek to transform our cities in ways that harm working people. •