The Doug Ford government re-released its spring Budget this week with a new first quarter fiscal and economic update providing a little bit more information – albeit from a government with a track record for wildly inaccurate Budget plans.

The increases in spending announced (e.g. for people with disabilities on a fixed income) are so insignificant in the scheme of things that they can be handled within government contingencies. Overall program spending is still exactly as planned in April. Total spending, which also includes the debt expense, is up a modest $105-million due to higher interest rates. As a result, the total spending plan is up by five one hundredths of one percent (0.05%).

They are not even writing down their $1-billion reserve by a few kopeks. With increased revenues, the deficit is planned to be $1.1-billion lower and the debt to GDP ratio is also planned to be a full percent lower.

Keeping with the new health minister’s (preposterous) claim that there is no crisis in healthcare, the spending plan for health, long-term care, and COVID is exactly the same as in April right down to the last penny. That’s pretty remarkable given that the healthcare staffing and capacity crisis has hit new levels of awfulness since April. 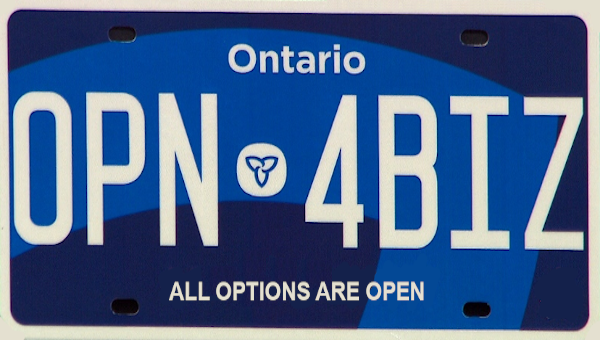 Healthcare Funding Is a Low Priority

The government put healthcare funding just below cost pressures in its spring Budget. But with a big cut in a separate line item for the “special COVID health response,” the money planned for health is in fact down by about $94-million. (Budgeting aside, they are likely also planning to spend considerably less on health than they have budgeted.)

Keeping the same spending plan means that the cuts in programs will be even worse as inflation projections are now much higher than when the April Budget was released. As a result, the planned funding will not go as far as thought in April.

The Bank of Canada estimates consumer inflation at 7.2% for all of 2022. That is 2.5% higher than the 4.7% the Ontario government estimated in the April Budget. Inflation for public services may not be hit quite as hard as an extra 2.5% as public sector compensation increases are up less than capitalist price increases. Still the hit from capitalist price increases will be significant. Not surprisingly, the government forgot to update its inflation forecast in this first quarter fiscal and economic report.

As usual, the program cuts will likely be mostly seen in cuts in the quality of public services (more work, fewer workers). Austerity governments hate to see the quantity of services cut —that is too easy for opponents to expose and attack. So they take steps to ensure hospital and other health providers maintain the quantity of services, even while the funding is inadequate. The recent closures of emergency rooms and ICUs just go to show the level of problems we are dealing with – the cuts are showing up in obvious quantitative ways.

Misleading estimates likely: This government has excelled at misleading fiscal forecasts – and they continue on that tack this time around.

There’s a bigger problem however. They somehow conclude that 9% nominal growth this year will lead to only 2.7% growth in tax revenues compared with the 2021/2 interim numbers. 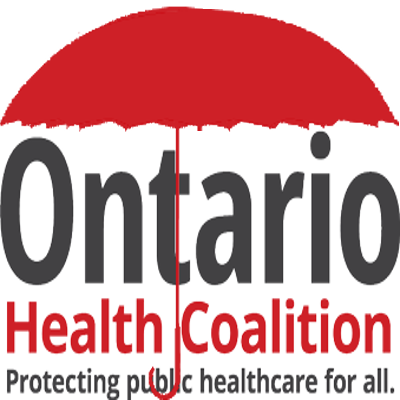 Compounding this underestimation, their interim 2021/2 revenue number is too low: the Financial Accountability Office reports they are still underestimating last year’s revenue by $1.6-billion. The government’s lowball figure will have been their base for estimating 2022/3 revenue.

Last year, their Budget revenue estimate was low – by about $20-billion. That has to be a record miss. But it helped keep the expectations of working people low. I don’t think they are leading us that far astray this year – but they are making a valiant effort.

Bottom line: I expect bigger cuts, bigger workloads, higher government revenue, and a lower deficit. That’s if they get away with this. The government has room to spend more if they are pushed hard enough.

The LTC exception? Among public services, the major exception to the trend toward planned cuts is long-term care. Thanks to the decade long battle by community and labour to increase staffing, that sector is budgeted for a significant increase – 13.6% (up $810-million).

Whether this government has a plan to actually get the staff into the sector is, however, a different matter.

The LTC plan will require tens of thousands of new staff over a few short years and, so far, the government has not shown much inclination to take the steps necessary to achieve that. Indeed they have let healthcare staffing vacancies grow to 45,735. That is up 25,495 vacancies since they were elected – a 126% increase. The lack of action on this raises serious questions about the ability of this government to add the LTC staffing hours and beds promised (and required). •