After lengthy discussion on March 8 at the Durham Region Labour Council in Ontario, the following resolution was adopted with two abstentions and no opposition. As one of the delegates noted, “We must turn the power of the working class sharply against the war. I encourage other labour councils and civil society organizations to do the same – a robust anti-war movement is not going to fall from the sky. Please share and discuss.” 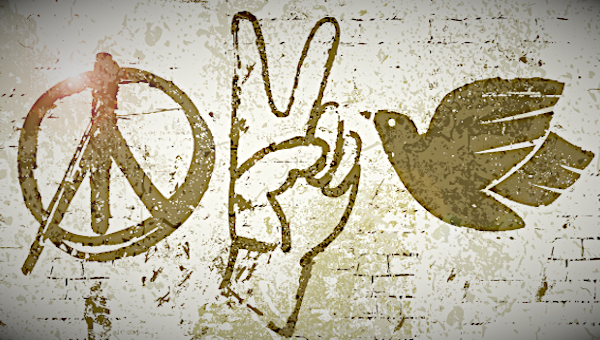 Workers and their unions have been watching the dangerous situation in Ukraine with grave concern. Since the invasion began, civilian casualties have escalated, and two million Ukrainian residents have fled to nearby countries. There is a real risk that this crisis may escalate very quickly into a global confrontation with direct involvement of NATO, EU, US, and nuclear weapons – whether by accident or design.

War is always most devastating for the working class, and it is the responsibility of the organized labour movement to promote the cause of peace in the world. We encourage and support political solutions leading to peace in global conflicts.