Global Health Crisis: They Are at War… Against Us!

Governments and bosses claim to be at war with coronavirus. In reality, it is a war against our social class that they are waging. A war against us for their profits!

The global health crisis is largely a consequence of the capitalist system. 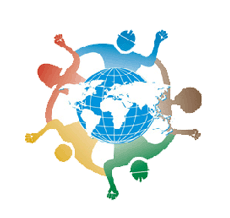 Of course, we do not mean by this that the virus was created by capitalism; but the human disaster we are experiencing is due to capitalism. Governments around the world make the same choices, even if it is to a slightly different degree: they started by diminishing the extent of the epidemic, not because of ignorance but because management, the shareholders, the capitalists had as priority the safeguarding of their profits. The profits of a minority, against the health of billions of humans!

Once the crisis is in place, the damage of capitalism comes back to us.

During the Crisis, Business Continues!

With regard to the world of work, the capitalists are fierce: 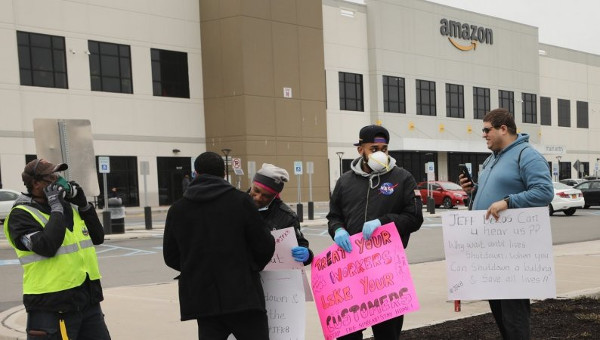 Resistance Has Been Organized

They are complicated to implement in the context we know. The member organizations of the International Trade Union Network of Solidarity and Struggles do not want to line up slogans, for the sole pleasure of appearing ‘radical’. What we want, from the places of work and life and by freely federating ourselves, by coordinating ourselves, including internationally, is to build a massive popular movement of resistance and conquest.

Let us no longer allow the capitalists to organize planetary catastrophes! •

International Labour Network of Solidarity and Struggles (ILNSS) is intended for all trade union organizations that see themselves as part of a type of unionism that focuses on struggles, worker democracy, self-organization of workers, and the need for social change.