The Far Right, the Hard Right, and Our Fight Against Them

The massacre of worshippers at a synagogue in Pittsburgh by a far-right shooter and the election of fascist politician Jair Bolsonaro as president of Brazil on the same October weekend were a double blow to people on the left who understand the significance of these events. The high-profile public debate in Toronto between David Frum and Steve Bannon later in the week only added to the effect. 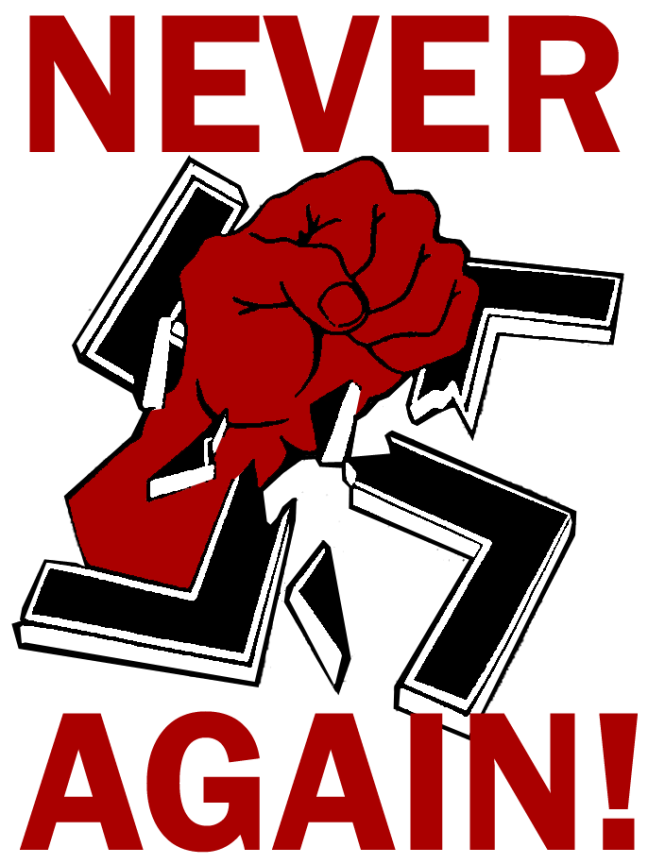 The Pittsburgh massacre and Bolsonaro’s win are not exceptions to the way political currents are flowing in most of the world. They are horrifying in themselves. But they are also horrifying because they are part of a trend of growing support for political forces to the right of established right-wing leaderships – for example, Donald Trump, Doug Ford, the AfD in Germany, Rodrigo Duterte in the Philippines. Along with this trend come more acts of intimidation and extreme violence against people who belong to groups targeted by the rising right, including Muslims, Jews, trans and queer people, people of colour, Indigenous people, and left activists.

British socialist Richard Seymour suggests that “we may be, probably are, at the beginning of a long fascist wave.” Our hearts tell us that we need to act now, to do more – and we do. Yet we also need to think hard about what to do so we can make our efforts as effective as possible.

What Are the Hard and Far Right?

There are two currents to the right of the established right. What I call the hard right doesn’t aim to get rid of capitalist democracy, even if they want to dismantle aspects of it (such as many equality rights) and enthuse about a more repressive state. The far right is even worse: people who want to eliminate capitalist democracy, along with others who don’t share that goal but are ready to violently attack their targets. The far right includes fascists, who are distinguished from other far right elements above all by their commitment to building a mass movement that can unleash violence against its enemies. The line between the hard right and the far right isn’t firm; far right activists often operate inside the larger forces of the hard right. In certain circumstances supporters of the hard right can easily evolve in a more extreme direction.

Both currents have been gaining support in many countries since the Great Recession a decade ago. Intensifying attacks on pay, working conditions, public services and social protection are making many people’s lives more insecure. To many people, the future seems to offer only more of the same. The governing parties that have administered austerity through the years some call a Long Depression have often seen support bleed away to more right-wing forces. These blame social problems on not just mainstream conservatives and “the left” (by which they mean more moderate right-wing capitalist parties like the Democrats in the U.S. and the Liberals in Canada, as well as social democratic parties and groups further to the left) but also on various scapegoats.

So far the Canadian state has been much less affected by this trend than most other advanced capitalist countries. The biggest gains for the hard right so far have been Doug Ford’s successes: first defeating the candidates of the Ontario Tory party establishment to become party leader and then winning the provincial election. In Quebec, we’ve seen the growth of the racist hard-right La Meute (which, like many such organizations, is infested with far right activists) and the election of the CAQ, a neoliberal party whose politics are more racist than those of the other two neoliberal parties. In New Brunswick, the new Tory minority government depends on the support of the three MLAs of the hard-right People’s Alliance. On the federal level, it’s not clear how much support Maxime Bernier’s People’s Party will pick up. Jordan Peterson is a celebrity whose influence is a gift for right-wing organizers, but he’s not an effective political organizer himself.

This situation is absolutely no reason for complacency. But it matters because we need to accurately assess the threat, which could get a lot worse. Let’s not forget the murder of six Muslims at the Islamic Cultural Centre of Quebec City in 2017, the van attack by a driver influenced by misogynist incel ideology that killed ten people in Toronto in 2018, and the daily acts of harassment and violence that have become more frequent. White people are most open to racist right-wing appeals. However, people who experience racism themselves are not immune (Vancouver migrant justice organizer Harsha Walia recently wrote about a rally by Chinese-Canadians who blamed the federal Liberal government for a murder allegedly carried out by a Syrian refugee). We should also remember that the right doesn’t only use racism to build support.

The relative weakness of the hard right and far right has nothing to do with supposed Canadian virtues. There are several main reasons for it. First, the Great Recession didn’t hit the Canadian state that hard (Geoff McCormack and Thom Workman’s The Servant State explains why this was the case). Austerity has been relatively mild compared to what’s happened in many other countries. As a result, there’s been less discontent and desperation for the right to feed on. Second, at the federal level political parties have not done that much that helps forces to their right (for a contrast, look at how politicians within Quebec have stoked anti-Muslim racism for over a decade). The Conservative leadership has stuck with its view that Canada is at its core a white European country that’s enriched by the cultural diversity of “people from other lands” provided they integrate (this is what Bernier wanted to change). They need this outlook in order to appeal to non-white voters. The federal Liberals continue to champion neoliberal multiculturalism. Although the Conservatives fear-mongered about niqab-wearing Muslims in 2015 and are now targeting “illegal” border-crossers, they haven’t managed to create a political climate that gives a real boost to forces to their right. Third, the electoral system in Canada makes it harder for the hard right and far right to spread their ideas and become visible than it is in states that have proportional representation systems, which help small parties.

With Head and Heart Against the Right

It’s entirely possible that the right will start becoming stronger. The strength of the hard and far right internationally, above all in the U.S., will continue to influence cultural life and official politics. When the next recession hits – and it is a question of when, not if – it could be a lot worse here than the last one. The costs and consequences of climate change will undoubtedly grow. Both of these will make savage austerity more likely. The parties that inflict it on the population will probably see their popularity fall. All this will make a right turn by one or more of the major political parties more likely. In these circumstances, the hard right and far right could thrive in the Canadian state in a way they haven’t since the 1930s.

The sad truth is that the activist left lacks the mass influence needed to prevent the right from growing. Internationally, conservative segments of the middle classes that have become even more reactionary are the core of stronger hard right and far right organizations that also attract working-class support (we’ve seen this in the U.S. with the Tea Party and Trump’s base). The left won’t be able to prevent right-wing extremism from spreading in the middle class. But we can limit its future growth by making the social environment less friendly for the right. The stakes are high. Limiting the growth of the right will literally save lives. It will also make it easier to advance all left-wing struggles for reforms, like transitioning away from fossil fuels, stronger workplace rights, and better childcare.

We can limit the growth of the hard right and far right by:

The leadership of the NDP and the people at the top of most unions and NGOs won’t do what needs to be done – anyone who doubts this should review the list above and assess what those officials have been up to. We need to do more of the kind of work that could help build a new left, and we need to do it better. There’s no formula here. What makes the most sense will depend on your politics and what’s going on in the area where you live (I’ve sketched proposals for the Prairies). But across the Canadian state the consequences of our weakness are getting worse. •

This article first published on the Briarpatch Magazine and Prairie Red websites.