The undersigned are appalled by the recent deaths in Gaza. At least 110 Palestinians have been killed and thousands injured by sniper fire and noxious gas used by the Israeli military. The recent violence takes place alongside ongoing land theft, destruction of olive groves, construction of Jewish-only roads, imprisonment without due process and a blockade of Gaza. During its 70-year history Israel has been as unjust toward Palestinians as the white-ruled apartheid state was to Black South Africans. 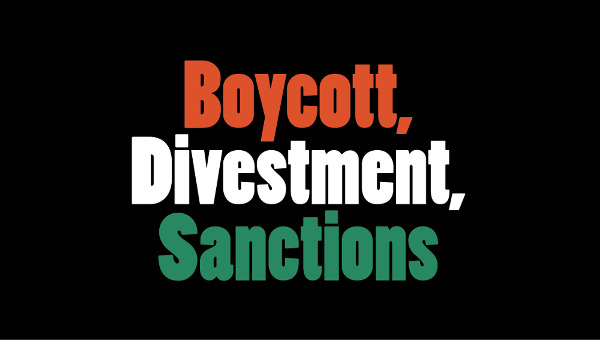 We are concerned that members of parliament would seek to strengthen relations with a country systematically violating Palestinian rights.

In particular, we are dismayed that NDP justice critic Murray Rankin and NDP defence critic Randall Garrison serve as executive members of the Canada-Israel Interparliamentary Group. NDP MPs Peter Julian and Gord Johns are also members of that organization. The Canada-Israel Interparliamentary Group promotes “greater friendship” between Canadian MPs and members of the Israeli Knesset and has organized events with other pro-Israel lobby organizations.

It is wholly inconsistent with the avowed principles of the NDP for the party to be working for “greater friendship” with a country that is killing and maiming thousands of overwhelmingly non-violent protestors, many of them children, as well as journalists and doctors, while systematically violating international law and human rights standards with regard to all Palestinians.

Accordingly, we call on NDP leader Jagmeet Singh, MPs Garrison, Rankin, Julian, and Johns, and the parliamentary caucus to immediately disassociate themselves from the Canada-Israel Interparliamentary Group. •

The Society for Socialist Studies (SSS) joined the Palestinian Campaign for the Academic and Cultural Boycott of Israel when it passed a motion supporting the boycott of Israeli academic institutions at its AGM on May 31st. 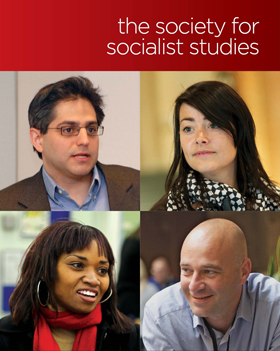 The motion, which passed unanimously, reads that the Society “endorses and will honor the call of Palestinian civil society for a boycott of Israeli academic institutions” and that the Society “supports the protected rights of students and scholars everywhere to engage in research and public speaking about Palestine and the state of Israel and in support of the boycott, divestment and sanctions (BDS) movement.”

“The members at the well-attended AGM voted unanimously to stand in solidarity with those struggling against colonialism.

Supporting anti-colonial struggles at home and abroad is a necessary part of our Society’s work for socialist justice. Israeli institutions of higher education in Palestine and Israel are directly and indirectly complicit in the systematic maintenance of the occupation and colonization of Palestinians and in policies that discriminate against Palestinian students and scholars. The Palestinian BDS National Committee, representing hundreds of Palestinian civil society groups, has called for international solidarity in its Boycott, Divestment and Sanctions campaign. We are honoured to take up that call.”

The Society for Socialist Studies meetings, held at the University of Regina from May 29 to 31st, were part of the Congress of the Humanities and Social Sciences and fell directly after another massacre of Palestinians in Gaza by the Israeli army. On May 14, 2018 Israel killed 60 and injured 2,771 Palestinians who were peacefully protesting their mass expulsion and occupation.

This year, the Society for Socialist Studies meetings follow yet another massacre of Palestinians protesting their 70-year-old mass expulsion and their 51-year-old occupation. Since March 30th, 2018 the Israeli army has killed 122 unarmed civilians in Gaza, of which 14 were children, and has injured more than 13,000 protestors, 155 of which remain in critical condition.

The Society wishes to express strong condemnation of the Israeli state for its ongoing colonization and occupation of Palestinian lands and people.

By adopting the following motion (modeled on the Critical Ethnic Studies Association motion passed on July 18, 2014), the Society for Socialist Studies joins academic associations across the world in showing solidarity for Palestinian civil society through the Palestinian Campaign for the Academic and Cultural Boycott of Israel.

Be it resolved that the Society for Socialist Studies endorses and will honor the call of Palestinian civil society for a boycott of Israeli academic institutions.

Be it also resolved that the Society for Socialist Studies supports the protected rights of students and scholars everywhere to engage in research and public speaking about Palestine and the state of Israel and in support of the boycott, divestment and sanctions (BDS) movement. •