Contrary to popular perception, there are more assaults in hospitals than in any other industry. Long-term care facilities are also major sites for assaults. Healthcare as a whole has by far the most assaults that result in lost time injuries – far, far more than any other sector. Assaults in hospitals and LTC are overwhelmingly on women, and they are increasing over time. 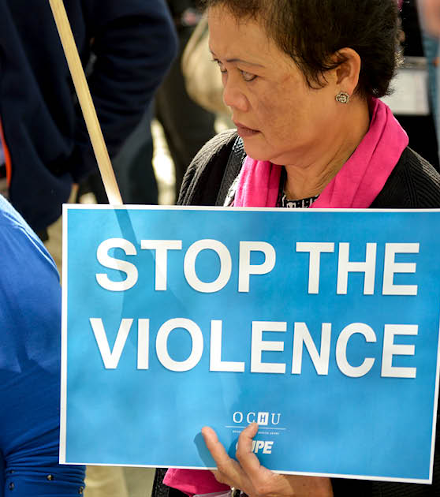 Workplace Safety and Insurance Board (WSIB) data on approved lost time claims for violent assaults shows that hospital employees have more approved lost time injury claims for assaults than any other industry. With 2,459 over 2011-2019 that is 10% of the total lost time injuries for assaults and 44% more than the next highest industry group. As many hospitals are “Schedule 2” employees and reported under that category, this significantly under-reports the number of such assaults in hospitals.

These assaults constitute 12% of approved hospital lost time injuries over 2011-2019:

Although there is limited data available for 2020, we can say that 31.5% of all approved claims for assault were found in healthcare occupations: 932 out of 2,963.

The trend over time has been for such assaults to increase in hospitals:

The same upward trend over time is seen in homes for nursing care:

This trend upwards is also seen when looking at the healthcare industry as a whole:

There has been a significant increase in assaults on “Assisting Occupations in Support of Health Services” over time:

Notably other occupations that experience a significant number of assaults have not seen a similar trend upwards:

So assaults need not increase. They just are increasing in healthcare.

Assaults overwhelmingly are on women in healthcare. Here is the pattern over 2011-2019:

Fully 83.5% of healthcare lost time assaults are on women. This pattern is also true in hospitals and homes for nursing care:

Of all healthcare occupations clearly identified by WSIB, “Assisting Occupations in Support of Health Services” has experienced by far the most assaults resulting in approved lost time claims:

It is notable that those in healthcare supportive occupations, at the lowest end of the healthcare hierarchy, experience the most assaults. Assaults on managers and physicians are comparatively rare.

Finally, the low profile of violence against healthcare staff and the fact that these attacks are overwhelming on women can hardly be assumed to be coincidental. •

This article first published on the OCHU Left Words website.