As 2021 begins, many people in Manitoba are hopeful that the worst of the COVID-19 pandemic is behind us. The number of infections reported is falling. Effective vaccines have been approved and will eventually become widely available. Unfortunately, the pandemic is far from over and the worst could still lie ahead.

Manitoba, like most jurisdictions in Canada except the Atlantic provinces and Northern territories, is using a public-health strategy for responding to COVID-19 that hasn’t given us the protection and positive outcomes that we could have expected. This strategy – one of mitigation, to use the epidemiological term – has aimed to keep the virus from spreading so much that sick people overwhelm the hospital system. 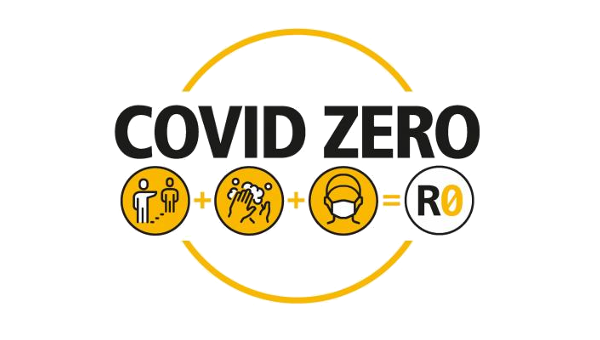 Building the Canadian Shield: A New Strategy to Protect Canadians from COVID and from the Fight Against COVID, a new report from the COVID Strategic Choices Group – a task force made up of scientists, medical doctors, economists and top corporate figures – is clear: “The sad reality is that even the most aggressive or innovative tactics cannot save a failing strategy.”

The report points out that a number of countries using mitigation strategies, including the UK, have found themselves forced into lockdowns for a third time.

The problem is that when the virus is still circulating in the population at a significant level and most people haven’t been vaccinated, the end of a lockdown will eventually lead to another wave of infections. We know all about that in Manitoba. Even though the number of infections was very low in the summer of 2020, reopening without appropriate preventative measures in place and extensive resources for rapid testing, contact tracing and supported isolation measures led later in the year to a rapidly rising wave.

Building the Canadian Shield’s statistical forecast is “that, without a fundamental change in strategy, Canada will likely experience a third wave this spring with a potential peak of over 9,000 cases per day.”

Widespread vaccination by late 2021 may not protect us from a third wave this spring. As highlighted in the report and supported by many leading public-health experts, we suggest that a different strategy is needed to prevent the deaths, disabling long-term health effects, suffering, mass exhaustion of our essential and critical workers and financial hardship that will be inflicted by another wave.

Another reason to drastically curb the spread of the virus is that the more it circulates, the greater the chances that new variants will develop that are more deadly, resistant to vaccines or spread more easily, as the one in the U.K. that is currently the focus of much attention appears to do.

New Strategy to Defeat the Spread

There are alternatives to the current “live with the virus” strategy. It’s possible to adopt a strategy of suppressing the virus. This has been done in a number of countries, including Australia. It involves using extensive lockdowns to drive the number of cases down to very low figures. At the same time, governments commit the resources required for widespread testing, contact tracing that really works and measures to support people isolating when they need to.

Only when there are very few infections and those programs are in place are restrictions relaxed. This is what a growing number of scientists and doctors, some connected to the #COVIDzero initiative, have been calling for. It’s what Building the Canadian Shield proposes. In Manitoba, Communities Not Cuts has launched a Suppress the Virus campaign (see below), urging the government of Manitoba to adopt this path to protect our most vulnerable, our essential workers and everyone else.

It should be accompanied with generous social and economic supports to help people through the pandemic. These include a ban on evictions, rent relief, additional support for workers as requested by their unions and associations, and entrenching paid sick days in the Employment Standards Code.

We also need an approach to public health that is clear and transparent about what the goal is and what’s needed to achieve it – one that aims to mobilize organizations and individuals in a co-operative effort to control the pandemic and promote well-being.

Suppressing the virus won’t be easy. However, to stick with the current strategy is to invite more unnecessary deaths, harm and restrictions on gatherings over the course of 2021. •

This article first published on the Winnipeg Free Press website.

The Manitoba PC government’s pandemic policy has failed. We need a public health policy that works! Let’s learn from what’s worked in other countries, and implement a socially just pandemic response in Manitoba! 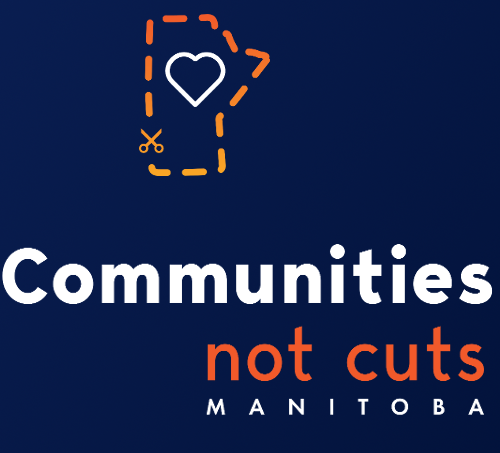 Australia, New Zealand, a number of countries in East Asia, and several other countries around the world have shown that it’s possible to suppress the virus and reopen safely. A growing number of doctors, health researchers and other experts in Canada are calling for governments to adopt public health policies similar to what has proven successful in those countries.

The Terrible Situation in Manitoba Was Avoidable

In June, after the first wave had passed, we recorded 6 consecutive days with 0 new cases, no cases in hospital or intensive care and only 5 active cases in the entire province. We were the envy of Canada and made headlines for how well things were going. It seemed that we were able to manage the virus effectively. Then in August the provincial government launched the ill fated #RestartMB campaign in an attempt to capitalize on Manitoba’s good fortunes and begin its economic recovery. The unraveling began soon after as we saw case counts continue to rise and break daily records repeatedly. As of November 23rd we are now at a critical provincial pandemic response level with 8,498 active cases, 235 deaths and 52 people in the ICU.

So, where do we go from here? All is not lost and we can still come back from this as other jurisdictions have done. In order to do that we need to adopt a strategy to suppress the virus and mitigate transmission.

What do suppression and mitigation mean? Suppression involves an extensive lockdown to get case counts down to the single digits. Mitigation involves a large investment in public health assets including rapid testing, increased lab capacity, monitoring and testing at the borders, added screening for workplaces and schools, vastly increased contact tracing as well as an isolation strategy for those who test positive. All of this requires decisive and collaborative action by the government and the implementation of specific targeted supports to help all Manitobans get through this pandemic.

By signing below, I demand that Brian Pallister and the Government of Manitoba take the following actions to suppress the spread of COVID-19:

1.) Implement a serious lockdown to drive COVID-19 cases down to extremely low numbers; what epidemiologists call suppression.
2.) Create the capacity for mass rapid testing, quick and effective contact tracing, and an isolation strategy for those who test positive; what epidemiologists call mitigation.
3.) Put social and economic supports in place for all Manitobans, especially for low-income households and those who have to continue to work outside their homes during the lockdown.
4.) Adopt a bottom-up approach that actively involves community members and organizations in public health planning and communication efforts and immediately implement the demands put forward by educators and health care workers. (Sign CNC’s petition.)
5.) Implement taxation on major corporations and those with the top 1% of wealth to fund a socially just pandemic response that protects the lives of Manitobans – people over profit.

If you are part of an organization, union or group that would like to officially endorse this campaign please email us at info@cncmanitoba.ca. •

Claudyne Chevrier is a local activist and a graduate of the community health sciences department at the University of Manitoba.