The Real Masters of ‘Cancel Culture’ – The Pro-Israel Lobby

When hockey broadcaster Sportsnet fired Canadian media personality Don Cherry in November 2019 for his bigoted remarks on “Coach’s Corner,” we heard the usual right-wing complaint chorus about the suppression of free speech by the liberal/left. A favoured method of censor/censure nowadays is said to be “de-platforming,” i.e., denying those you disagree with a platform to speak. This is also called “cancel culture.”

But on the left, this is really, at best, a marginal activity. The left still believes in reasoned debate and, what’s more, it lacks a secret powerful ingredient – weaponized accusations of antisemitism. 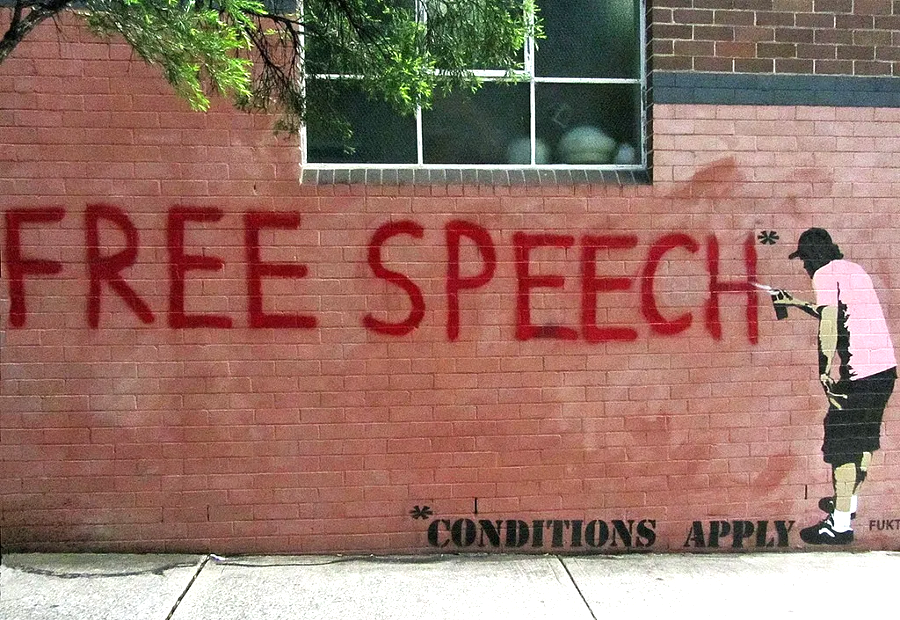 This essay refers to the experience in Canada, but it has its counterpart in many other countries as well.

If we want to see real masters of Cancel Culture in action, we need to follow the modus operandi of the institutional pro-Israel bully-boys-and-girls, like the Centre for Israel and Jewish Affairs (CIJA), B’nai Brith Canada (BBC), the Simon Wiesenthal Centre (SWC) and other organizations on the Jewish right. They can teach us a thing or two about how to kill free speech, indeed, to stop an utterance before it is even uttered.

Presumably, the reason to nip an Israel-critical event in the bud is that if it goes forward people might attend and learn something, especially from a rigorous debate. Even a picket-line outside the event or a disruption inside might draw attention to what’s being said. And, for the avid intellectual protectors of Israel, that must be stopped at all costs.

A spate of examples will follow, but first, to summarize, here are what might be called the “rules of engagement” for the pro-Israel de-platformers. The minute you hear about an event featuring a critique of Israel, employ the following formula:

While pro-Israel Cancel Culture goes back a long way, the following are more than two dozen fairly recent examples of the playbook-in-action, taken from several Canadian cities.

The Playbook in Action

The following are real examples of the playbook in action. They are taken mostly from published reports, but a few are taken from accounts by people involved. 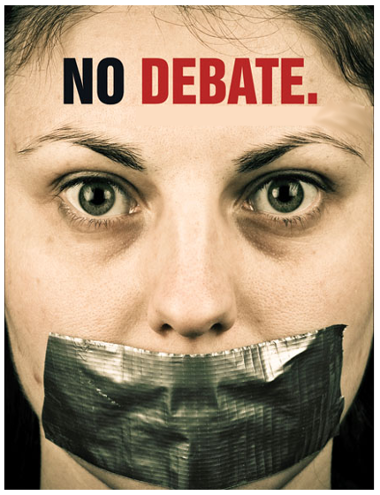 All of the above de-platforming takes a lot of work. And it makes the pro-Israel lobby look like the bullies they are. Right now, there is altogether too much messy debate. Consequently, the lobby wants to build a better mousetrap, a mousetrap that will alleviate the need to intervene each and every time there is an event or activity criticizing Israel. How much easier if the better mousetrap operates to slam shut automatically, breaking the mouse’s neck without untidy arguments and recrimination.

Such a better mousetrap is the International Holocaust Remembrance Alliance – Working Definition of Antisemitism (IHRA-WDA). As Independent Jewish Voices has pointed out, the IHRA definition is remarkably sloppy and vague. But it does contain eleven “examples” of antisemitism, seven of which involve criticism of Israel.

The lobby is trying to get the IHRA-WDA adopted by legislatures, city councils, non-governmental organizations, student unions, human rights bodies, police departments, universities, any forum that could possibly be in a position to shut down or sanction activity critical of Israel. We do not know whether or how the adoption of the IHRA-WDA by these bodies could actually criminalize criticism of Israel. After all, we still have freedom of expression under the Charter of Rights and Freedoms.

However, we have seen how the mere accusation of antisemitism, accurate and deserved or entirely bogus, has been used to hobble political and other types of careers.

We have seen that B’nai Brith Canada employs the IHRA-WDA to decide which occurences should be added to their audit of antisemitic incidents.

Finally, we have seen that the increasingly open use of the term “antisemite” to label those who criticize Israel could encumber legitimate lawsuits for defamation by victims of that slur.

That is why defenders of Palestinian human rights and proponents of peace and justice in the Middle East need to double our vigilance to ensure that the IHRA-WDA goes no further and that freedom of expression and sanity returns. •