The Two Souls of Veganism

Veganuary 2020 in the UK is set to be the biggest ever. Last year over 250,000 people pledged to go vegan in January; this year the numbers are greater still. In the backdrop, more than 800,000 people gave up eating animal products in the UK last year, and ever greater numbers of the population – around 6 per cent or 3.5 million people – identify themselves as vegan. 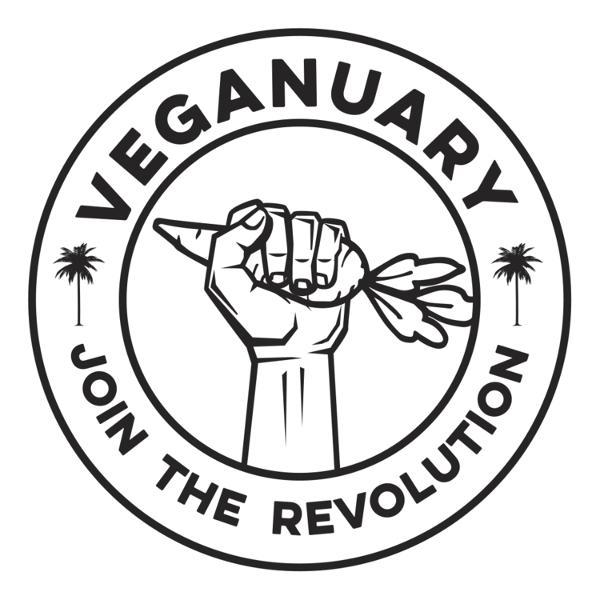 This dietary shift reflects an increasingly popular awareness of the need for food systems that enhance human health and animal welfare, without destroying the planet. It is particularly popular among young people who are more likely than their older counterparts to be politically active and concerned about the global climate crisis.

While veganism is often portrayed in the mainstream media as another dietary fad, the reality is that it embodies two distinct approaches to our place in the world.

On the one hand, it is big business – as exemplified by Burger King’s vegan ‘rebel’ whopper and the rapid expansion of plant-based products across the retail sector. Consumerist veganism appeals to individualism and a faith in the power of capitalist markets. From this perspective, if enough people switch from meat to plant-based diets, then market mechanisms will generate environmentally friendly outcomes.

On the other hand, more radical vegan politics are hitting the headlines. Witness the employment tribunal victory by Jordi Casamitjana, sacked from the League Against Cruel Sports after revealing that the company had investments in pension funds involving animal testing.

Casamitjana argued that he was discriminated against in the workplace because of his ethical vegan beliefs. Like dietary vegans he eats a plant-based diet. However, as an ethical vegan, he also tries to avoid contact with any products derived from, or causing, animal exploitation. The tribunal judged that ethical veganism is a philosophical belief protected by law against discrimination.

Witness too, the mass petition calling on the Vegan Society to list palm oil as a non-vegan product. According to Greenpeace palm oil production has destroyed an area of rainforest almost twice the size of Singapore over the last three years, pushing orangutans and other species toward extinction.

Palm oil production is perhaps the most visible aspect of how even non-meat production has a devastating effect on animals.

Agro-industrial farming – monocrop production based upon the heavy use of pesticides, herbicides and fertilisers – is wiping out insect populations on a historically unprecedented scale. This in turn impacts upon wider food webs, contributing to plummeting bird numbers.

What Casamitjana’s court case and the anti-palm oil petition have in common is a political notion of veganism. The former points to the need to protect vegan ethics by limiting the power of firms to hire and fire. The latter implies that a vegan society requires regulating the market forces involved in the production and consumption of food and other products.

The Vegan Society, founded in 1944 in the UK, aimed to establish a philosophy and way of living which excluded as far as possible all forms of exploitation and cruelty to animals. Early vegans promoted the philosophy as a ‘way of life concerned with living without hurting others … which avoids exploitation whether it be of our fellow men, the animal population, or the soil upon which we all rely for our very existence.’

An ideological gulf separates mainstream consumer veganism, which has nothing to say about the exploitation of our ‘fellow men’, and ethical veganism’s more political foundations. In many ways the former contradicts and potentially undermines the latter.

The impacts upon the global food system of increased consumer-driven veganism will be similar to earlier processes of market enlargement – land grabbing, environmental depletion, and labour exploitation. Such dynamics are epitomised by the current avocado boom, where rising consumer demand for the trendy fruit is accelerating deforestation and soil contamination in Mexico and Chile.

Labour exploitation through poverty wages underpin many agricultural systems. In the USA for example, around one-third of farmworkers, many of whom are migrant workers without full legal rights, earn incomes below the national poverty line. Forced labour is commonplace across the southern European fruit and vegetable sector, which supplies many UK supermarkets.

The adoption of meat-free product lines by fast food chains such as Burger King is driven by the quest to maximise profits, rather than animal welfare. Such strategies aim to attract new customers to purchase a mix of original and more established products. As José Cil, the CEO of Burger King’s parent company, noted, ‘We’re not seeing guests swap the original Whopper for the Impossible Whopper. We’re seeing that it’s attracting new guests.’

The overall impact is to strengthen, rather than fundamentally alter, the existing business model. In the case of the fast food sector, this means continuing sales of meat-based products.

Ethical veganism contains notable anti-market philosophical foundations. It points to a more holistic understanding of the world, rooted in an aversion to exploitation. In the current context, it has much in common with overt political protests, such as the youth climate strikes, and Extinction Rebellion.

The production and consumption of healthy, environmentally sustainable food free from animal and human exploitation, requires more than shifts in diet, however widespread. It necessitates nothing less than a fundamental transformation in the way humans relate to each other and interact with nature.

While consumer-driven dietary veganism contributes to continued market expansion, ethical veganism highlights how the construction of a more just world necessitates restricting the operation of capitalist markets. These two souls of veganism are antagonistic: veganism’s consumer variant promises to undermine the objectives of ethical veganism.

As much of the excitement about Veganuary reflects big food corporations’ hopes of new profit opportunities, veganism’s ethical, political potential, is becoming more visible. If it blossoms and begins to influence how we think about the policies necessary to enhance the welfare of humans, animals and the natural world, then big changes could be afoot. •