Basic Income In The Neoliberal Age 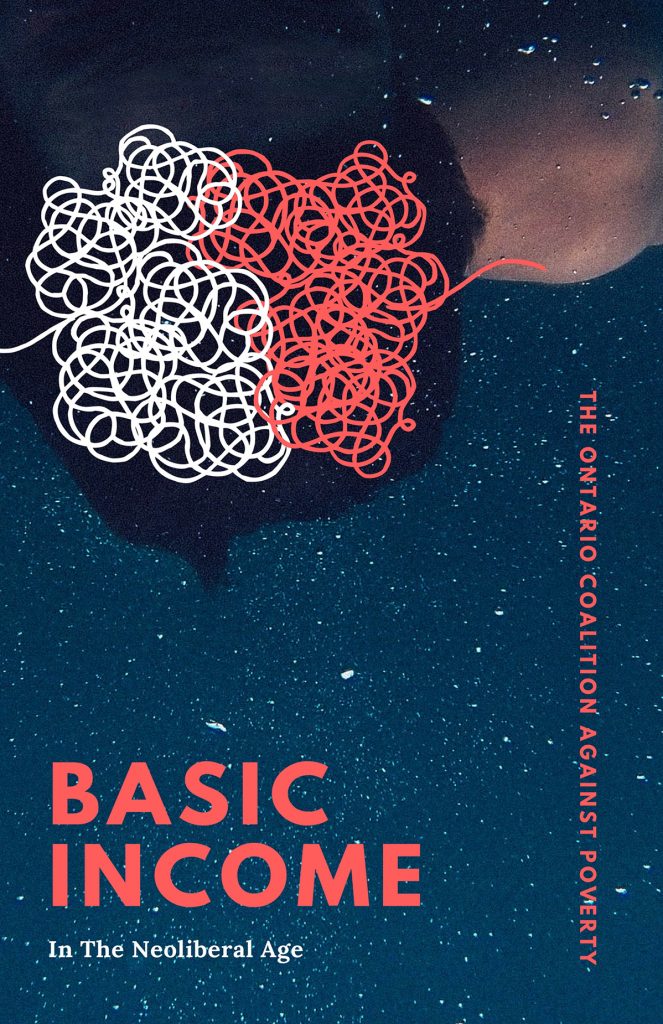 From the very first days of the Ontario Coalition Against Poverty (OCAP), at the beginning of the 1990s, we have found ourselves on the front lines of a war on the poor that has been of central importance to the implementation of broader neoliberal austerity. In Canada, the undermining of these income support systems, both at the federal and provincial level, has continued to be vigorously pursued and the poverty and insecurity that this has generated has created the vulnerability and desperation needed in order to weaken workers’ bargaining power, reduce the capacity of unions to resist and to facilitate a veritable explosion of low wage precarious work. In light of this dogged pursuit of austerity based agenda over so many years, news that the Ontario government was likely to set up a Basic Income (BI) pilot, supposedly so as to put in place a measure that would decrease poverty and provide more adequate and secure income, struck us as a gift horse whose mouth we should carefully examine. While our particular concern was to look at what was unfolding in Ontario, a critical look at the whole BI concept was also in order. As we began to explore the various versions of this social policy that are put forward, it became clear that the neoliberal right has its own sense of the possibilities of BI. This pamphlet explores the concept of BI and particularly its deployment as part of state welfare policies today, and the challenges being posed for the struggles of the anti-poverty movement in Canada.