Take the Plant, Save the Planet 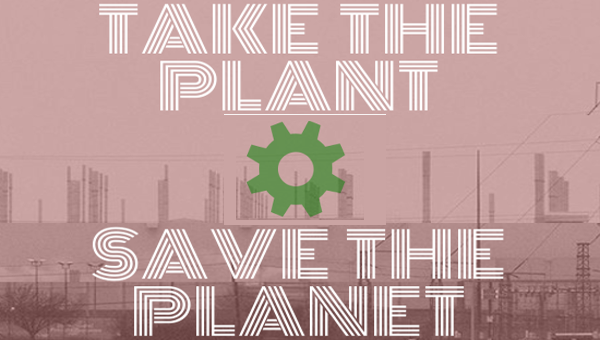 On November 26, 2018, General Motors announced a number of plant closures in North America, the largest of which was in Oshawa, Ontario. The Oshawa facility, once the largest auto complex on the continent, was to end all its assembly operations by the end of 2019.

The issue is not simply a matter of bringing the environmental movement and the labour movement together; each must be transformed if the sum is to be more than the currently limited parts. The environmental movement must raise itself to a new level by concretely engaging the working class and the labour movement must escape what for it has become an existential crisis. The threats and opportunities of the environmental crisis offer a chance for labour revival, but only if this incorporates a renewed approach to organizing, struggle, radical politics, and the maximization of informed membership participation.