Ideas for the Struggle 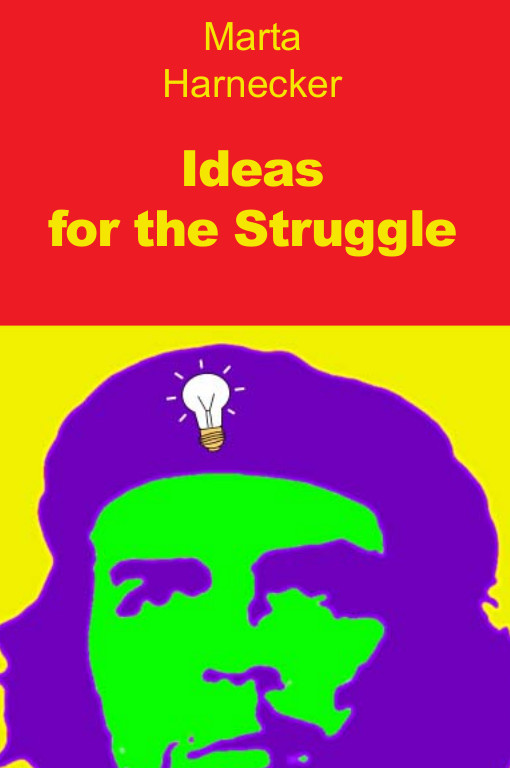 What’s happening is a renovation of left-wing thought. The ideas of revolutions that we used to defend in the 1970s and 1980s, in practice, have not materialized. So, left-wing thought has had to open itself up to new realities and search for new interpretations. It has had to develop more flexibility in order to understand that revolutionary processes, for example, can begin by simply winning administrative power.

Marta Harnecker (1937 - 2019) is originally from Chile, where she participated in the revolutionary process of 1970-1973. She has written extensively on the Cuban Revolution and on the nature of socialist democracy. She lived in Caracas and was a participant in the Venezuelan revolution. Her latest book is A World to Build: New Paths toward Twenty-First Century Socialism.