The Arab Revolts Against Neoliberalism 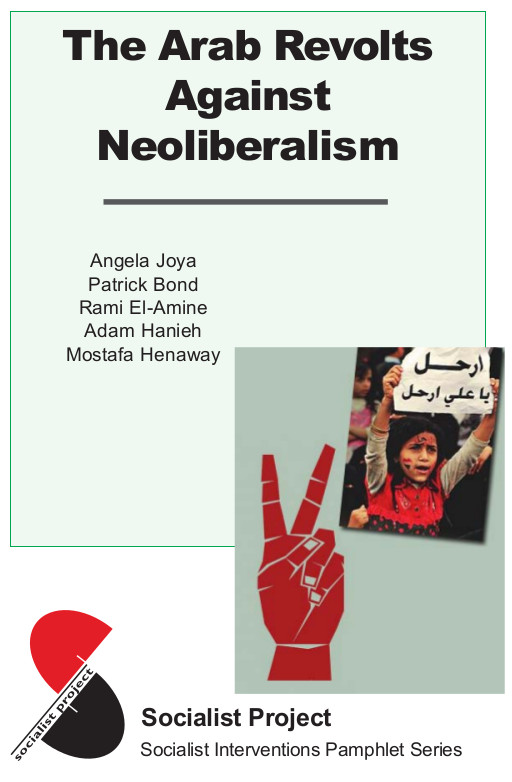 Completely unexpected, 2011 has emerged as a year of revolt against neoliberalism and austerity, from Tahrir Square in Cairo to Plaça de Catalunya of the indignados to Zuccotti Park of Occupy Wall Street. The overthrow of long-standing authoritarian regimes in the Arab world re-asserted the moral and organizational capacities of workers and popular movements to transform the world.