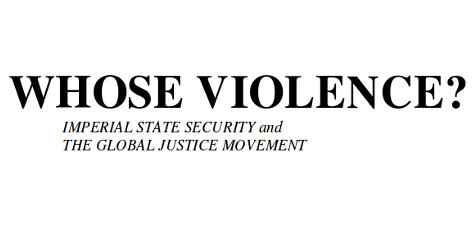 Given the USA’s unique imperial status in today’s world, the re-election of George W. Bush inevitably has global as well as domestic implications, the direst of which is the readiness and indeed commitment on the part of all three wings of the U.S. Republican Party – the military hawks, the free marketers and the social conservatives – to rely on the state’s monopoly of the means of violence to impose their version of social order. There were plenty of signs even before the end of the 20th century that the contradictions of imperialism and neoliberalism would increasingly incline capitalist states in this direction. But under the shadow of the events of 9/11, this was accelerated, with the U.S. state’s trajectory being especially marked towards an order which far from being very democratic is increasingly authoritarian at its core.