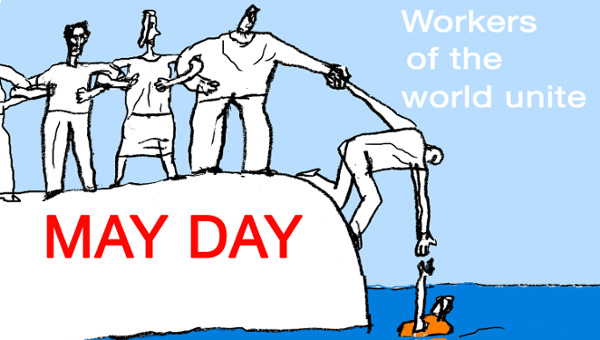 For more than 100 years, May Day has symbolized the common struggles of workers around the globe. Why is it largely ignored in North America? The answer lies in part in American labour’s long repression of its own radical past, out of which international May Day was actually born a century ago. It is more important than ever, in the face of relentless capitalist austerity and emerging authoritarian forces on the right, that the North American labour movement reconnect with this history and forge linkages with the international labour movement in the remaking of a socialism for our times.