Socialist Register 2022: The Crisis of Centrism 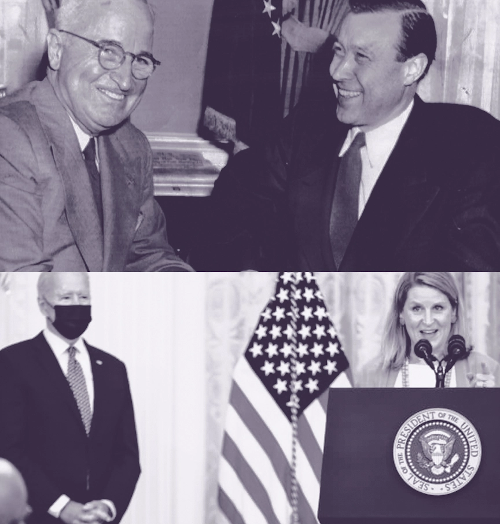 The stage is set well for Socialist Register No. 58 in the Preface by Greg Albo and Colin Leys: [In the midst of the] “current multi-dimensional crisis, the center-right consensus that was struck around the neoliberal policy regime has been steadily splintering, with a phalanx of far right and neo-fascist groups inserting themselves into electoral politics and gaining prominence ‘in the streets’ (not least in motley demonstrations against pandemic measures of any kind, from lockdowns to masking). The observation that capitalism is always characterized by just such economic and political polarizations has preoccupied – even haunted – socialist analysis from its very origins: in Marx’s and Engels’ memorable phrase of revolutionary optimism in The Communist Manifesto, ‘the more or less open civil war, raging within existing society, up to the point where that war breaks out into open revolution, and … lays the foundation for the sway of the proletariat’. In the much picked-over chapter in Marx’s Capital on ‘The General Law of Capitalist Accumulation’, the language is just as vibrant but now stark in its imagery: ‘The greater the social wealth, the functioning capital, the extent and energy of its growth, and therefore also the greater the absolute mass of the proletariat and the productivity of its labor, the greater is the industrial reserve army… Accumulation of wealth at one pole is, therefore, at the same time the accumulation of misery, the torment of labor, slavery, ignorance, brutalization at the opposite pole, i.e. on the side of the class that produces its own product as capital.’