Pension fund capitalism and the campaign to “Make Revera Public” 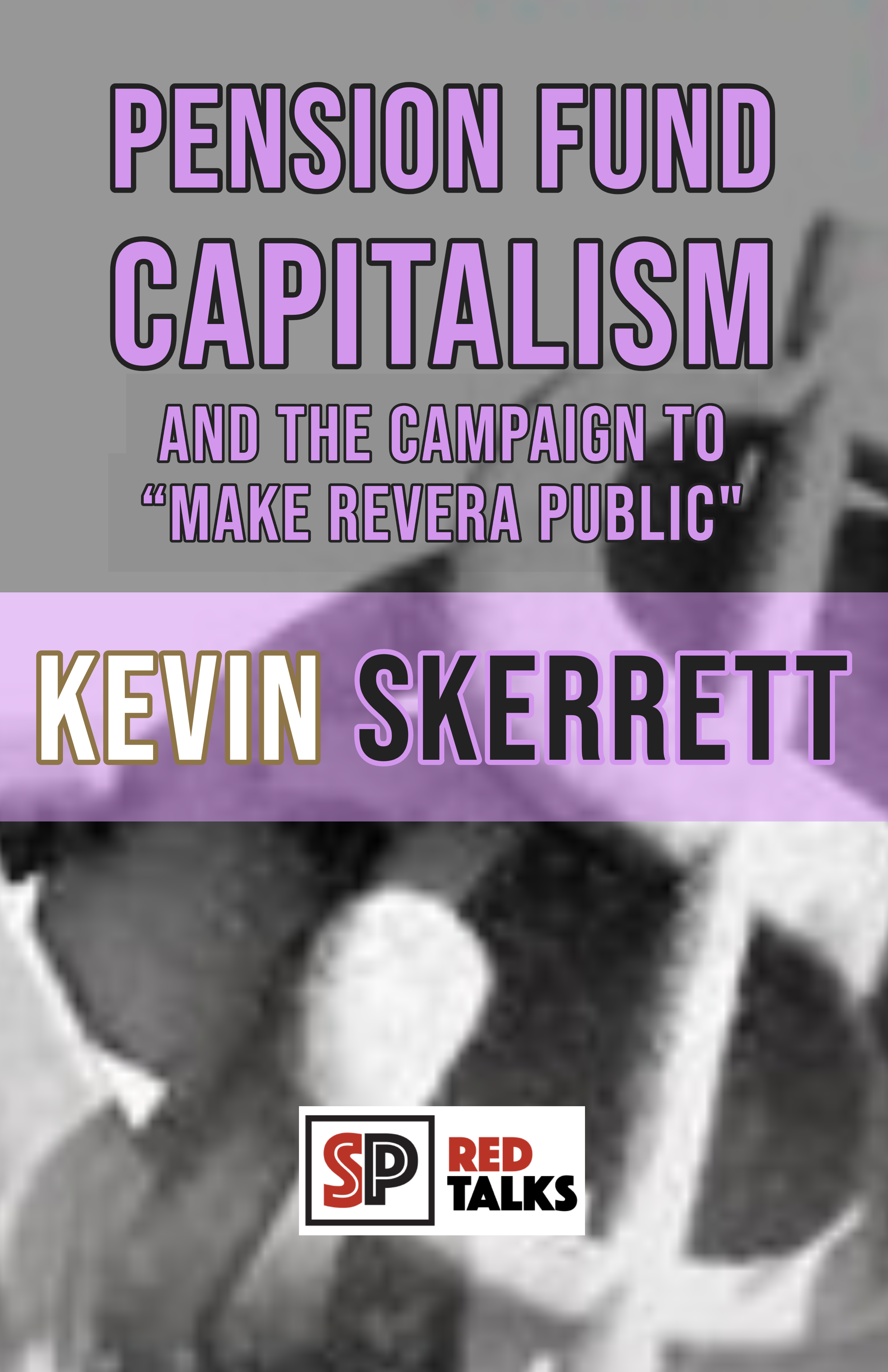 We welcome you to join us for Pension fund capitalism and the campaign to “Make Revera Public,” a public talk by Kevin Skerrett, co-editor of The Contradictions of Pension Fund Capitalism (Cornell University Press, 2018), Senior Research Officer assigned to pensions for CUPE, and a visiting professor at Carleton University’s Institute of Political Economy.

The COVID-19 pandemic has exposed some of the damage wreaked by neoliberalism to a harsh new light. The erosion of workers’ rights to basic safety and livable wages, the particular exploitation of women, racialized and migrant workers in our health care system, and the destructive effects of for-profit corporate management of long-term care, have all combined to make a serious public health crisis into something far more deadly than it should have been. In this context, there is an especially bitter irony in the fact that one of the largest profiteers to benefit from these trends, the corporate long-term care company Revera, is 100% owned by the pension fund that manages the investment of federal government employee pensions (known as PSP).  However, as awareness of this ownership relation became public amidst the spiking death rates in Revera managed homes in May, the president of the Public Service Alliance of Canada (PSAC) issued a public call for the ownership of Revera to be “transferred into public hands”.  Since that time, a growing number of public health advocates and trade unions have launched campaigns to transform all of the for-profit operations in the country’s long-term care system into properly funded and publicly managed facilities. Under a democratically accountable and public system, we could ensure that the workers are compensated in line with the importance and value of the care work they perform, and the residents can live their lives with dignity.

Join us for a discussion of these vital campaigns, and the positive opportunities that the COVID-19 pandemic may have opened up. Also, to learn more about the Ontario Health Coalition’s Day of Action, click here.

Bio: Kevin Skerrett is a Senior Research Officer assigned to pensions for CUPE, currently on a leave and teaching at Carleton University’s Institute of Political Economy. He was a co-editor of the Cornell University Press volume The Contradictions of Pension Fund Capitalism (2018), and the author of numerous articles, including this, this and this in The Bullet online magazine.