Voices Beyond Borders: A Poetic and Musical Tribute to Paul Robeson 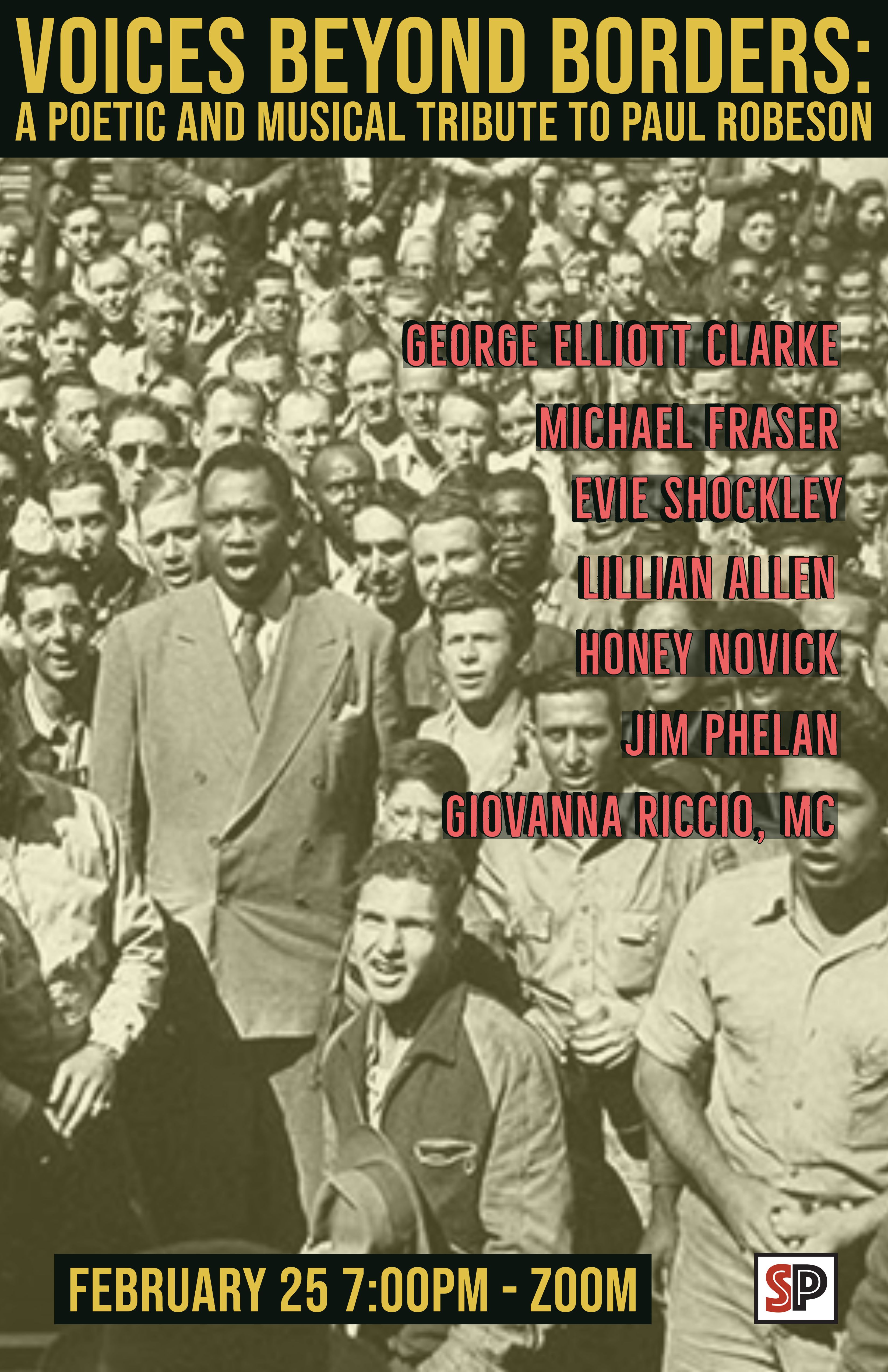 “I can’t tell you how moved I am today to see that nothing can keep me from my friends in Canada.”  – Paul Robeson

We welcome you to join us for an evening of poetry and music to commemorate Paul Robeson’s vibrant, heroic voice raised in artful resistance. Orchestrated by the collaboration of trade-unionists and artists, the Peace Arch Concert of May 18, 1952, straddled borders by outmaneuvering state-sanctioned harassment, violence and silencing. This evening of poetry and music is a tribute to Paul Robeson’s contribution to that internationalism, and a celebration of Black History Month.

Please register on Eventbrite by clicking here to get your free ticket and a link to the ZOOM room for the event. 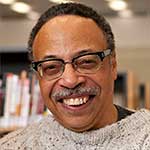 George Elliott Clarke is a poet, novelist, dramatist, songwriter, and librettist as well as the editor of a number of seminal works in the field of African-Canadian literature.  His many awards include the Governor General’s Award for Poetry, the Pierre Elliott Trudeau Fellows Prize, the National Magazine Gold Award for Poetry, and the Dr. Martin Luther King Jr. Achievement Award.  He has served as the 4th Poet Laureate of Toronto and the 7th Parliamentary/Canadian Poet Laureate, and is the inaugural E.J. Pratt Professor of Canadian Literature at the University of Toronto. 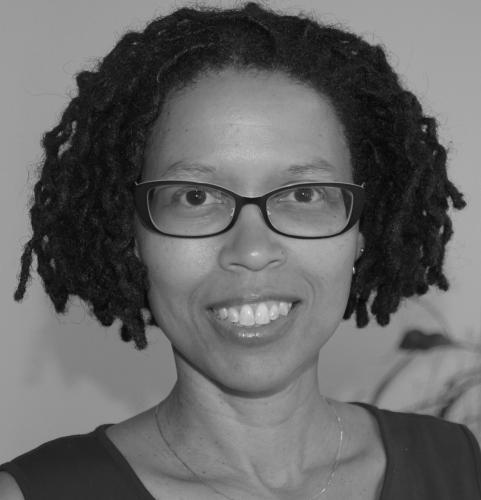 Evie Shockley is a poet and scholar. Her most recent poetry collections are the new black (Wesleyan, 2011) and semiautomatic (Wesleyan, 2017); both won the Hurston/Wright Legacy Award, and the latter was a finalist for the Pulitzer and LA Times Book Prizes.  She has received the Lannan Literary Award for Poetry, the Stephen Henderson Award, the Holmes National Poetry Prize, and fellowships from the Radcliffe Institute for Advanced Study and Cave Canem.  Shockley is Professor of English at Rutgers University.

Two-time JUNO Award winner, Lillian Allen is a poet, dramatist, educator and spoken word performer. Internationally recognized as a godmother of dub lyricism, rap, and spoken word poetry, she is the founder of the visionary Toronto International Dub Poetry Festival and a variety of cultural organizations such as Fresh Arts that empower youth. Allen has spent over three decades writing, publishing, and performing her work to appreciative audiences around the globe and is a professor of creative writing at the Ontario College of Art and Design University. 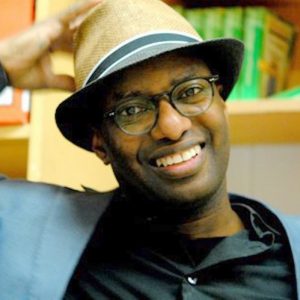 Michael Fraser has been published in numerous national and international anthologies and journals. He was published in Best Canadian Poetry in English 2013 and 2018. He has won numerous awards, including Freefall Magazine’s 2014 and 2015 poetry contests, the 2016 CBC Poetry Prize, and the 2018 Gwendolyn MacEwen Poetry Competition.

Honey Novick is a singer/songwriter/voice teacher/poet who has been published in numerous anthologies and is the author of 9 chapbooks.  She teaches Voice Yoga, has 8 CD’s to her name, and accompanies poets bill bissett and George Elliott Clark.  She is the 2020 recipient of the Community Hero Award, 2020 Canadian Senior Artist Resource Network Mentor Award and 3rd time Awardee of the Dr. Reva Gerstein Legacy Fund. Her upcoming collections of poetry are titled, Bob Dylan, My Rabbi and A Riot of Resilience – A Tribute to the Older Woman. 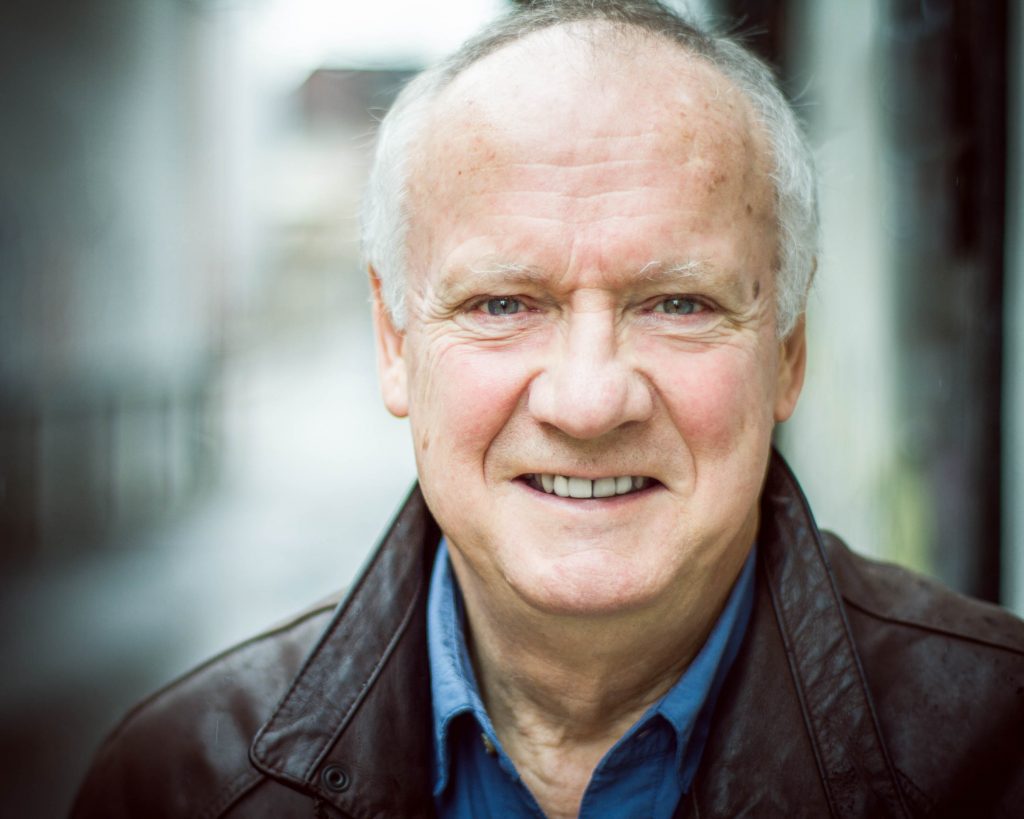 Jim Phelan was born and educated in Dublin and came to Canada in 1969. He and his wife drove a camper van to Buenos Aires, then bought a house in Toronto, settled down, had two sons etc. He acted for the first time in his seventieth year. His play The Land Grabber was produced by the Toronto Irish Players in 2019. He found solace in singing after his wife died and now sings in a choir, in the chorus of the Toronto City Opera, and with friends in song circles. 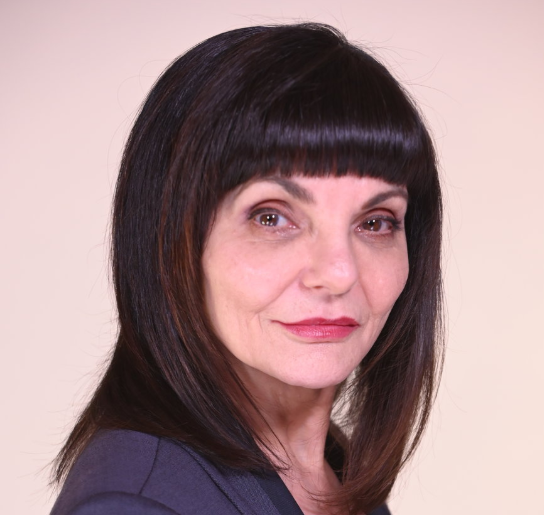 Giovanna Riccio is the author of Vittorio (Lyricalmyrical Press, 2010) Strong Bread (Quattro Books, 2011), and Plastic’s Republic (Guernica Editions, 2019). Her poems have appeared in national and international publications and in numerous anthologies. Her work has been translated into Italian, French, Spanish, and Romanian. Giovanna has participated in various literary festivals including Blue Met, The Edinburgh Fringe and the University of Calabria’s Italian Diaspora Conference which took place about an hour’s drive from her Italian birthplace.