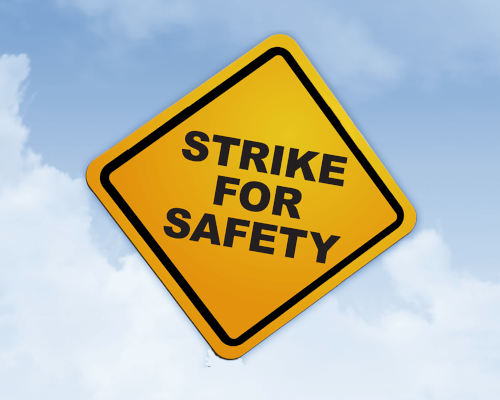 Join OPSEU at information pickets and rallies across Ontario to demand a fair deal for TSSA Safety Inspectors!

What: TSSA Safety Inspector’s Rally
When: Monday, October 3 @ 12:00 Noon
Where: 400 University Ave – In front of the Ministry of Labour building

He needs to prove it.

The 170 safety inspectors of OPSEU/SEFPO Local 546 are trying to negotiate their first contract with the TSSA. The inspectors were forced to go on strike July 21 after their employer walked away from the bargaining table.

Take action now by sending a message to Doug Ford.