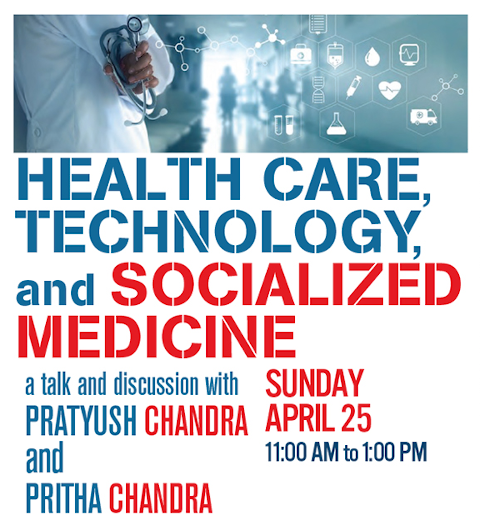 Unlike earlier experiences, with Covid-19 we see an emergence of the whole world as a stage where the drama unfolds. This is, of course, due to the technological shrinkage of time and space in our age – now, microbes take flight. But the spectacular similitude of crises and responses at this level demonstrates how social structures, ideologies, and social values have converged globally. The rhetoric of war and the institution of quarantine, where everyone is a warrior, a victim, and a suspect at the same time, have mobilized individuals and communities to act out rituals that affirm bellum omnium contra omnes (the war of all against all), the foundation of capitalism.

While the immediate task of controlling the current pandemic determines the actions of states, medical institutions, and research laboratories, several critical microbiologists, virologists, and political economists have done well to ask the structural question about the metabolic and ecological rifts that have unleashed new dangers for humanity. But for the ecological crisis to become a ground to rethink structural transformation, it is not enough to locate it in the wreckage that capitalism accumulates. It must be understood as constitutive to capitalist social relations, having an intimate connection to the robbery of labor. It is in this sense that the particularization of these crises in the form of pathogens and impending diseases becomes crucial. This helps us to understand the ecological rift as central to everyday life and struggle in capitalism, and also to imagine a transformational class politics.

To understand the reality behind and beyond today’s spectacular rituals of salutations for public hospital workers and those in so-called essential services as ‘warriors’, we need to pay heed to what Norman Bethune meant when he exhorted his medical colleagues to ‘organize ourselves so that we can no longer be exploited as we are being exploited by our politicians’. It was his recognition of the mutual embeddedness of economics and pathology that defined Bethune’s unconventional life and work as a surgeon, and transformed him into a revolutionary. The practice of socialized medicine, as he conceptualized it, was not simply a demand on the state and doctors, but was, rather, a dimension of transforming liberatory politics translated in the field of health care.

Pratyush Chandra is a political activist and writer based in New Delhi. Pritha Chandra is Professor of Linguistics, Department of Humanities and Social Sciences, Indian Institute of Technology, New Delhi.