FilmSocial: Poverty and the Welfare State, Then and Now 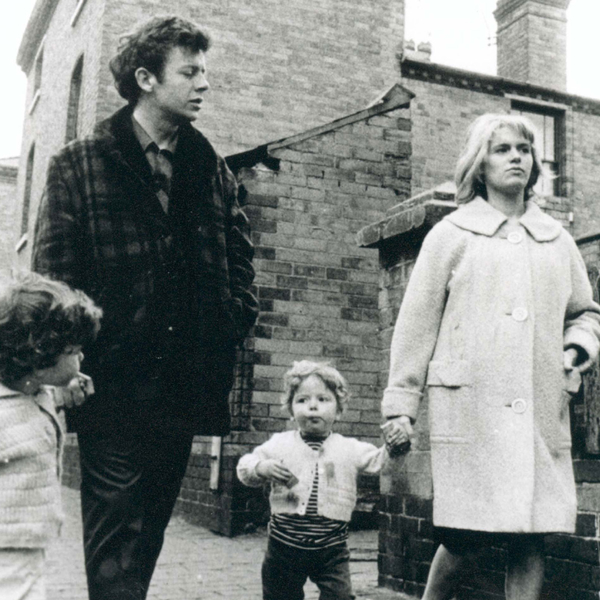 Ken Loach’s award winning newest film I, Daniel Blake (2016), brilliantly exposes the discipline, humiliation and frustration which people who rely on welfare benefits are subjected to in contemporary Britain. To coincide with its Toronto release, we are showing Cathy Come Home (1966), Loach’s first great film on this subject, made exactly 50 years earlier.

Cathy Come Home is the story of Cathy, a working class woman who loses her home, husband and her child as result of an inflexible British welfare state. Ken Loach’s hard hitting realist drama takes on the social problems of poverty and homelessness in mid-sixties London. At the time of its launch, one critic described the film as “an ice-pick in the brain of all who saw it.”

Half a century on, poverty and homelessness persist in cities all over the world. These problems are acute in Toronto, the “inequality capital of Canada.” Campaigns against regressive government policies that adversely affect the working poor and homeless are urgent and growing.

What does Cathy Come Home tell us about capitalism, poverty and the welfare state, back then, and now?

Discussant: John Clarke, from the Ontario Coalition Against Poverty (OCAP)