Challenges Ahead: The US Left and Labour After Trump 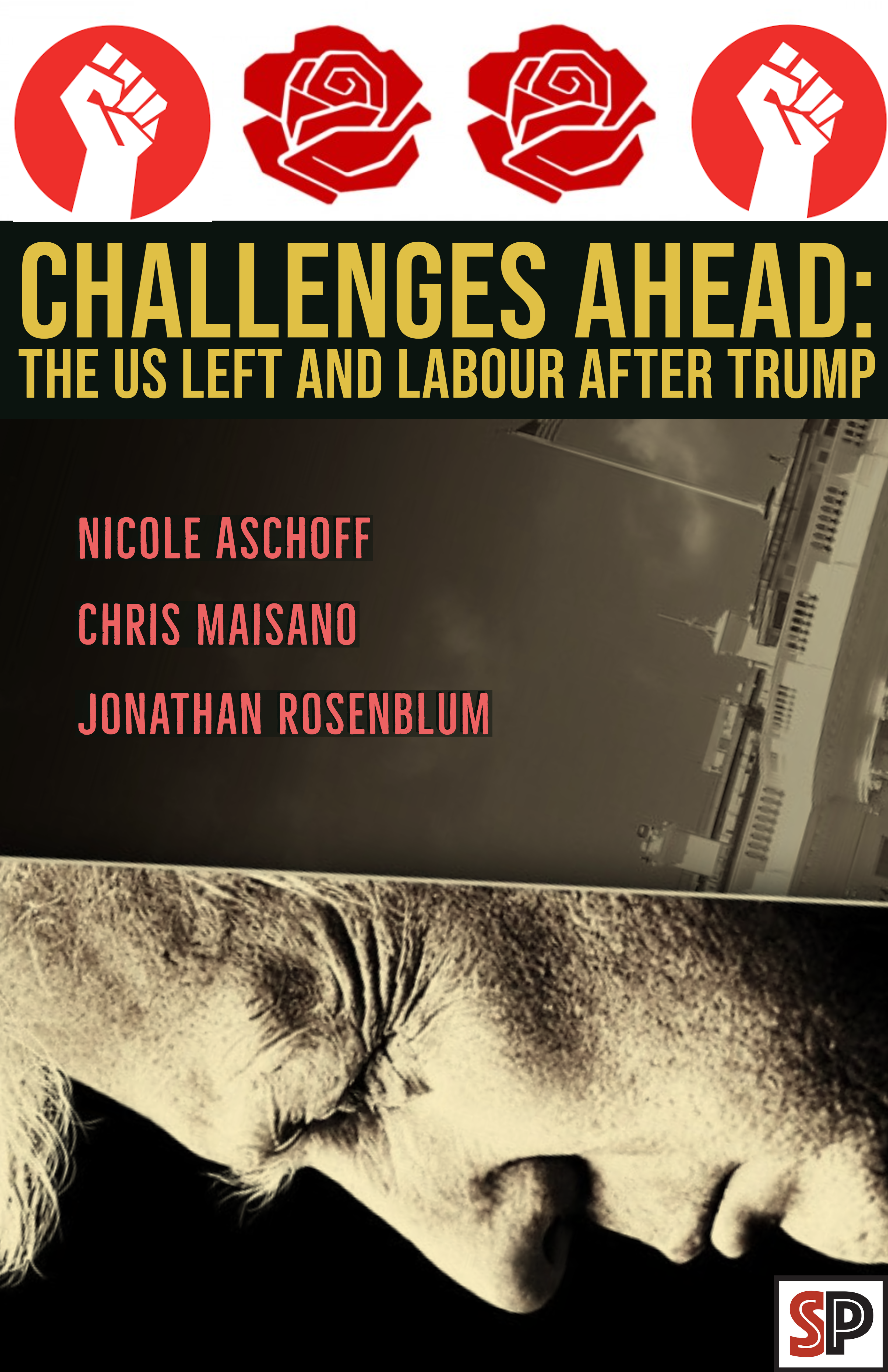 With the results of the presidential and congressional elections in the US, a series of questions have come to the fore for the North American left. How far – or how little – will Biden overturn the policies of Trump? What is the state of the socialist left, particularly the various groupings within and around the Democratic Socialists of America? What are the challenges and openings for building a base of socialists in the working class, and engaging electorally? Is there finally a new basis for the US labour movement to rebuild?

Nicole Aschoff is on the editorial board at Jacobin. She is the author of The Smartphone Society: Technology, Power, and Resistance in the New Gilded Age and The New Prophets of Capital.

Chris Maisano is a Jacobin contributing editor, a member of the Catalyst editorial board, and a union staffer. He is a long-standing member of Democratic Socialists of America (DSA).

Jonathan Rosenblum is a Seattle-based union and community organizer, and the author of Beyond $15: Immigrant Workers, Faith Activists and the Revival of the Labor Movement, (Beacon Press, 2017). He works as a community organizer for Seattle City Council member Kshama Sawant.