Capitalism, Socialism and the Pandemic 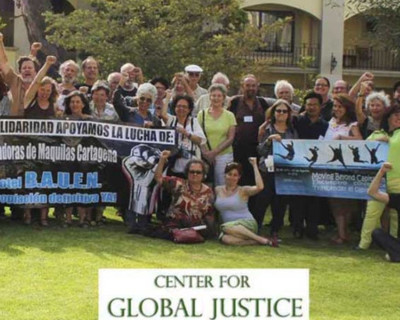 Leo Panitch is Emeritus Distinguished Research Professor of Political Science at York University in Toronto and co-editor of the Socialist Register whose annual volumes he has edited for past 35 years. His latest books are Searching for Socialism; The Project of the Labour New Left from Benn to Corbyn with Colin Leys (Verso); and the expanded and updated American edition of The Socialist Challenge Today: Syriza, Sanders, Corbyn with Sam Gindin and Steve Maher (Haymarket). His book The Making of Global Capitalism: The Political Economy of American Empire, also with Sam Gindin, was awarded the Deutscher book prize in the UK and the Davidson book prize in Canada.

Organized by the Center for Global Justice.