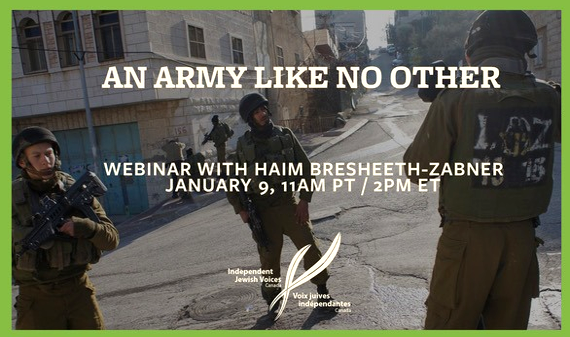 The Israel Defence Forces (IDF) was established in 1948 by David Ben-Gurion, Israel’s first prime minister, who believed that “the whole nation is the army.” In his mind, the IDF was to be an army like no other. It was the instrument that might transform a diverse population into a new people.

In an insightful new history of the IDF, An Army Like No Other: How the Israel Defense Forces Made a Nation, Israeli author Haim Bresheeth-Zabner argues that the state of Israel has been formed out of its wars. He also gives an account of his own experiences as a young conscript during the 1967 war, and shows how the IDF has used its military and scientific advantage at the expense of indigenous Palestinians and other perceived enemies.