Trouble in the Garden: A Discussion with the Filmmakers 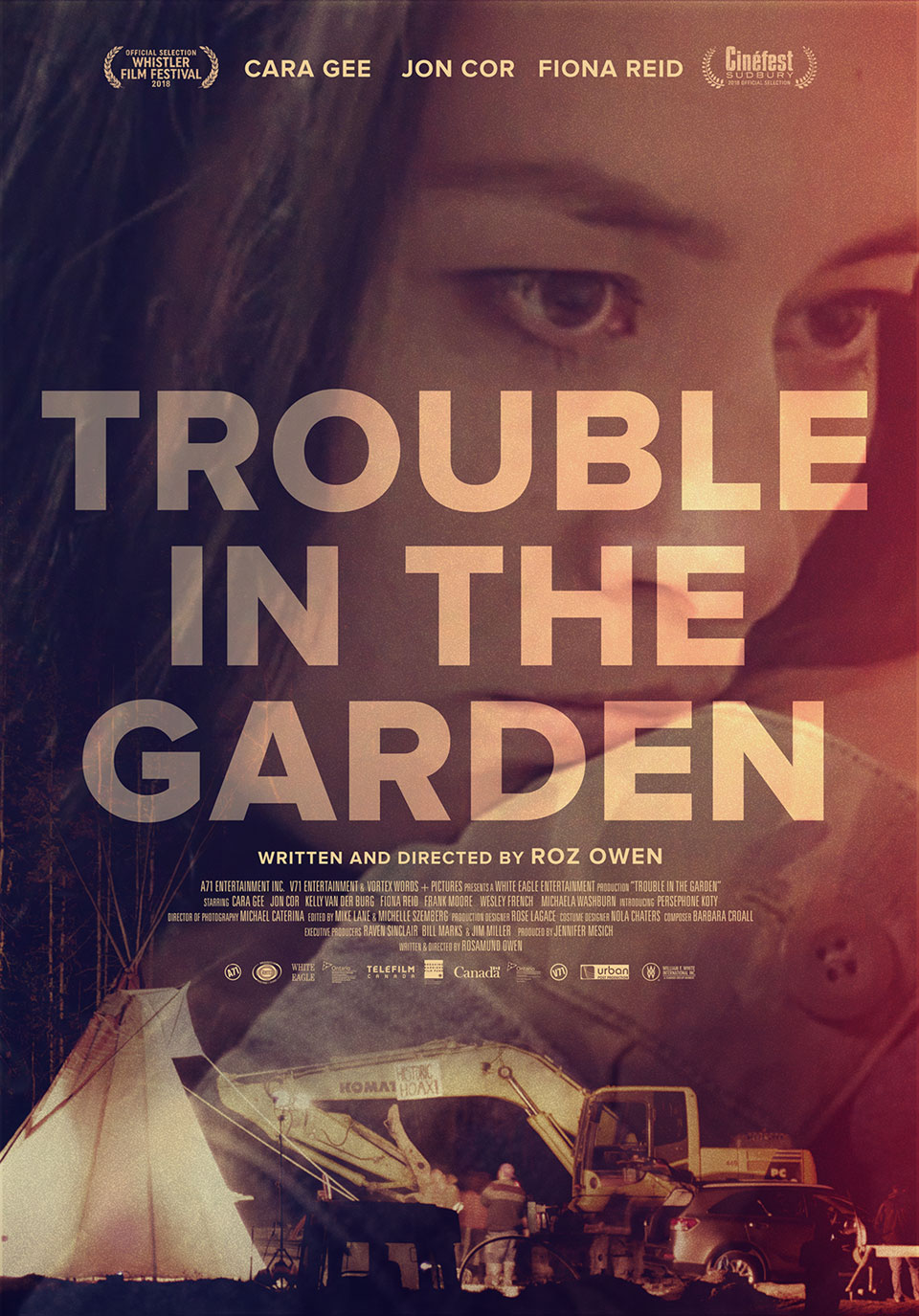 A discussion of the politics of Trouble In the Garden, with filmmakers Roz Owen and Raven Sinclair.

Bailed out and taken in by a brother she hasn’t seen in years, an Indigenous protester and her adoptive family reckon with betrayal of love, land, and blood. Trouble In The Garden is the story of an estranged family caught in the wake of the 60’s Scoop. This dark secret of recent Canadian history has parallels in the US, New Zealand, Australia, and other colonized countries around the world. Watch the film in advance (for free on CBC GEM) and then join filmmakers Roz Owen and Raven Sinclair to discuss their collaboration, the 60’s Scoop and related issues of injustice and reckoning the film raises.

The event is on ZOOM. Please get your free ticket for the event on Eventbrite — click here.

An award-winning writer/director Roz works in both drama and documentary and teaches film production at Ryerson University.  Her films persistently forefront stories of strong female characters grappling with injustice.  Portrait of Resistance (2012), her feature doc about pioneering artist-activists Carole Condé and Karl Beveridge, gained critical acclaim in screenings across Canada and internationally. Her short dramas, including Genie nominated You Love Me I Hate You, have shown at festivals around the world. Sparked by family connections to the Sixties Scoop, and collaboration with Raven Sinclair, their feature drama, Trouble In The Garden (2019) was nominated for many awards; and is now on CBC GEM and streaming services in 65 countries. Roz is writing a new feature, Split Ends, as she waits out the pandemic so she can direct her next film. 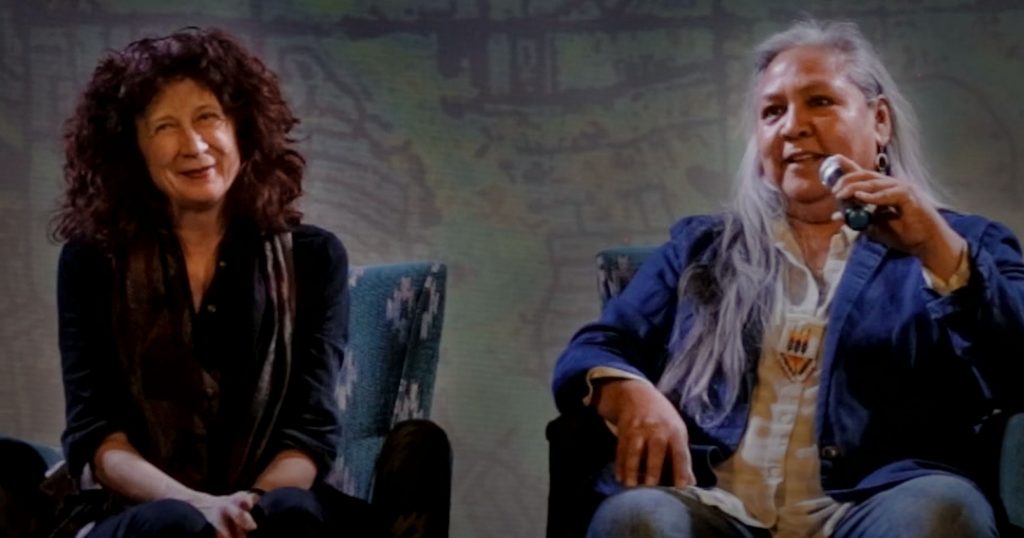 Raven Sinclair is Nehiyaw (Cree) from Treaty 4. A professor of social work —and a Sixties Scoop Survivor/activist— her work on issues of Indigenous child welfare, adoption, historical trauma and recovery was kindled by her experiences. In addition to her public advocacy, public speaking and published academic writings, she has also produced the documentary film “A Truth to be Told” about the removal of children from Splatsin First Nation (BC) during the 1960s. Through 2019 and 2020 she helped lead the National Engagement Process with Sixties Scoop Survivors that led to the launch last November of The Sixties Scoop Healing Foundation. Her creative collaborative work with Roz Owen was key to the making of Trouble in the Garden. Raven is a mother to a teenage daughter who is the centre of her universe.

A member of Cultcom since 2015, he is a cultural producer with an activist focus on community engagement. He is recognized for award-winning works in a range of media; many made with his long-time partner, writer-director Roz Owen. Beyond Trouble In the Garden, their projects include: the political satire of The Calendar of Harrisees; the award

winning arts film, Community Matters; and their feature doc, Portrait of Resistance: the Art & Activism of Carole Conde & Karl Beveridge. Jim curated the 40-year retrospective of Condé and Beveridge’s pioneering activist collaboration, Public Exposures, that was exhibited in 2016 at five Toronto artist-run galleries. A highlight of Jim’s earlier work as a visual artist is Poison Pen: A Story of Wrongful Dismissal, a documentary installation and bookwork that toured across Canada and internationally.