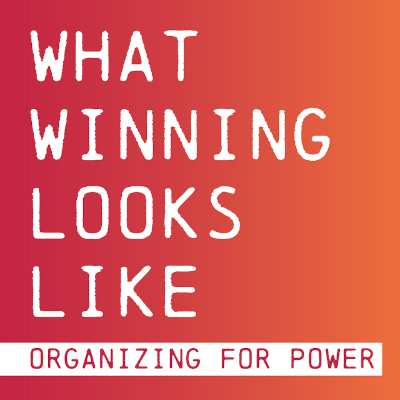 In this new Organizing for Power series, we look at successful organizing drives and, in conversation with the workers and organizers who led them, get to the heart of what made these campaigns work.

In this pilot episode, we meet with workers from the Charité and Vivantes hospital systems in Berlin, Germany, who recently won an incredible victory in a contract campaign with their union ver.di.

What made their victory standard setting, and how did they get there? Tune in to find out. Let’s stare victory in the face, together.

Led by Jane McAlevey and hosted by the Rosa-Luxemburg-Stiftung.